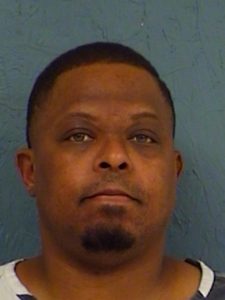 The Sulphur Springs Police Department’s Special Crimes Unit arrested 36 year old Monerius Montral Barnes after a SCU investigation into the sale and possession of cocaine. During the investigation, SCU investigators conducted four separate undercover buys of cocaine which led to a narcotics search warrant at the residence in which Barnes would sell his narcotics.