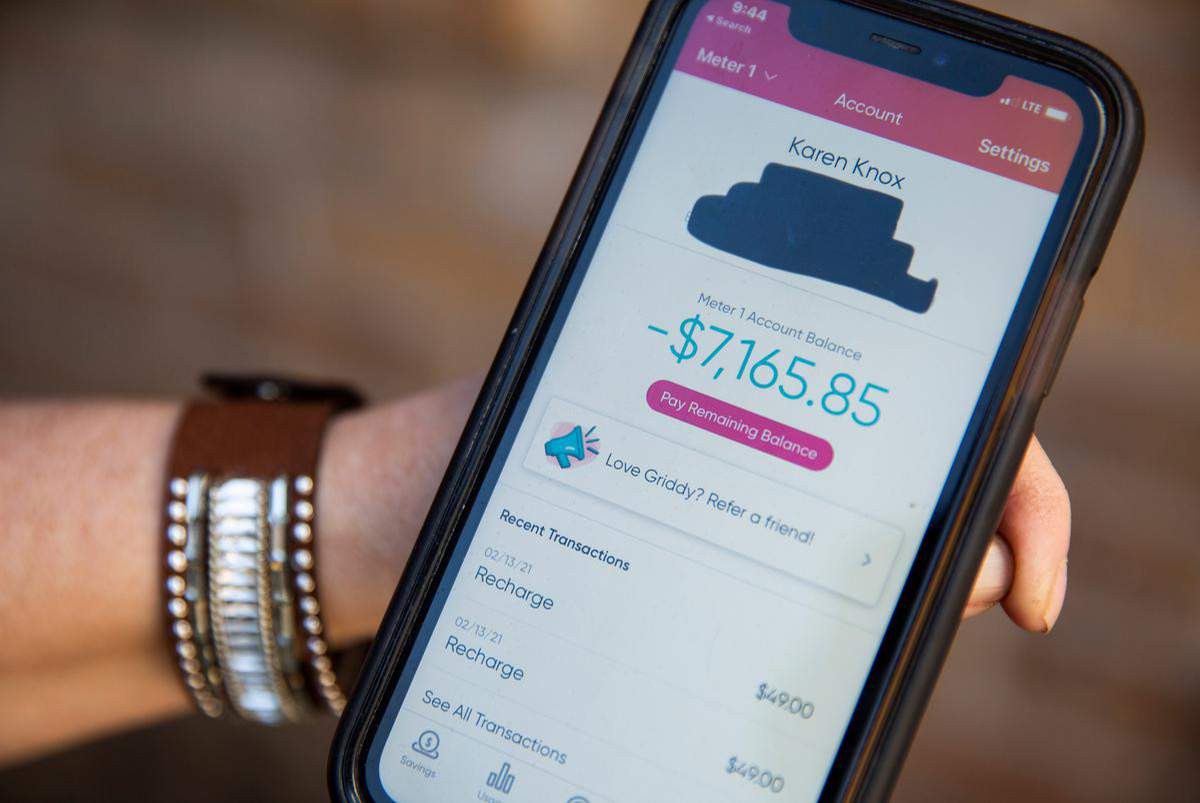 Griddy Energy filed for bankruptcy Monday, which if approved in court, will let former customers off the hook for electric bills incurred during the late-February winter storm — including many who reported receiving bills charging them thousands of dollars.

Griddy’s approximately 29,000 customers were charged $29 million for energy during the winter storm, according to court documents. The wholesale electricity retailer, which has recently been forced out of the market, charged a $9.99 monthly fee and, in turn, passed along wholesale prices to customers.

When wholesale energy bill prices skyrocketed during the storm as temperatures plunged below freezing, Griddy customers were subject to the same costs with no buffer. Some reported bills over $15,000. Most Texas customers were shielded from the rising prices because they pay a fixed rate for electricity, although they could see prices increase in the near future to offset the added costs incurred by the power companies.

Houston-based Griddy’s Chapter 11 filing outlines a plan to wipe out its former customers’ debt during the company’s liquidation if approved in bankruptcy court.

“Our bankruptcy plan, if confirmed, provides relief for our former customers who were unable to pay their electricity bills resulting from the unprecedented prices,” Griddy CEO Michael Fallquist said in a statement on its website. He emphasized Griddy did not profit from increased prices and only made money off of the fixed monthly membership fees.

However, thousands of dollars have already been automatically drained from customer’s bank accounts and charged to their credit cards.

Texas Attorney General Ken Paxton said in a statement that Griddy and his office are “engaged in ongoing good faith negotiations to attempt to address additional relief for those Griddy customers who have already paid their storm-related energy bills.”

Rockwall resident Brenda Baskett was one of those customers. She said her bill after the storm was $7,300 — more than 10 times what she previously paid in an entire year. All but $700 was automatically charged to her credit card, which she’s trying to dispute.

Paxton previously sued Griddy on March 1, accusing the retailer of price gouging under the Texas Deceptive Trade Practices Act. Paxton said in a statement he will drop the lawsuit in light of the bankruptcy filing. A Chambers County woman also filed a class-action lawsuit against Griddy. Griddy said it was named as a defendant in two other lawsuits because of prices charged in the winter storm, according to court documents. The company says all the lawsuits, including Paxton’s, are meritless.

Griddy officials did not respond to requests for comment. Paxton’s office declined to answer questions.

Griddy places the blame squarely on the Public Utility Commission for artificially raising the wholesale energy price and the state’s energy regulator for keeping it at that price for too long.

But the Energy Reliability Council of Texas was to drop prices back to market prices the next day, according to an independent market monitor. Instead, ERCOT kept charging that price for 32 hours — overbilling power companies by $16 billion.

The state’s energy operator, ERCOT, forced Griddy out of the market after the company failed to pay the more than $29 million it owed to the operator. Griddy’s customers were then moved to other electric companies.

Left with zero customers, the company laid off half of its staff of 30, according to the bankruptcy documents.

Energy prices have been at the forefront of conversations in this year’s legislative session. The Texas Senate speedily passed a bill Monday that would order the PUC to revise prices erroneously billed during the 32-hour period.

The PUC’s chairperson previously claimed he doesn’t have authority to retroactively change the market price and warned of unforeseen consequences in adjusting the market after it has been settled.

The bill will be considered in the House, where its fate is uncertain.

“Our model worked in August 2019 and would have worked in February 2021, had the grid not failed and the regulators not intervened,” Griddy co-founder Gregory Craig said in the company statement. “No retail energy provider or consumer should have to forecast and protect against such extreme and unforeseeable circumstances.”

“We firmly believe in our model, but in order for it to be successful, the grid has to function properly and prices have to be set by market forces,” Craig added. “The actions of ERCOT caused our customers to unnecessarily suffer and caused irreparable harm to our business.”