Home Local News A family is suing Texas’ power grid operator after their son died from suspected hypothermia. But ERCOT may be shielded from lawsuits.
Local NewsTexas News

A family is suing Texas’ power grid operator after their son died from suspected hypothermia. But ERCOT may be shielded from lawsuits. 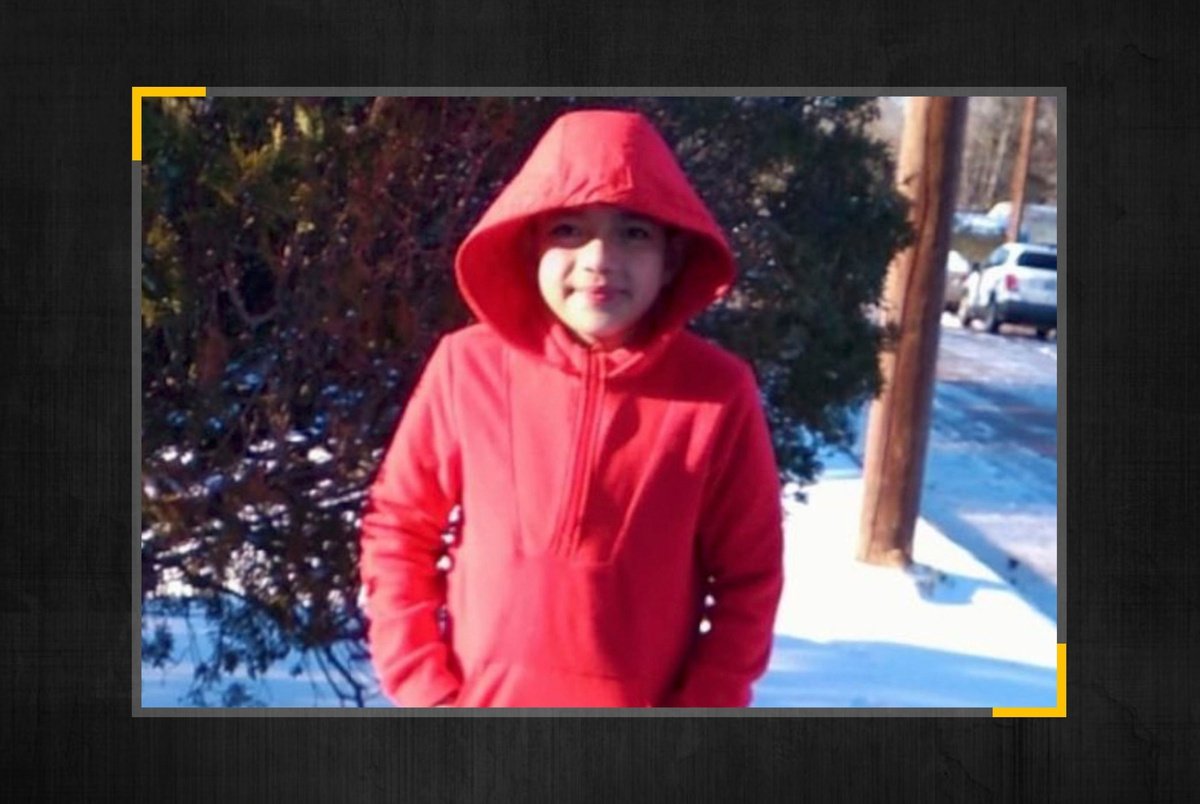 The family of an 11-year-old boy who died last week in Conroe during power outages while Texas endured a freezing winter storm is suing Entergy Texas and operator of the state’s power grid for a total of $100 million.

In the lawsuit filed Saturday, the family said Cristian Pineda died of hypothermia after the temperature in his house plunged due to the forced blackouts. Pineda’s family of five shared a single room for warmth, and Cristian shared a bed with his younger brother, the lawsuit states.

His family found Cristian unresponsive in the morning. The Houston Chronicle first reported news of the lawsuit.

The family is suing the Electric Reliability Council of Texas, which operates the decentralized electrical grid system. The Texas grid is not governed by federal regulations.

Many have criticized the organization for not preparing the system for cold temperatures seen last week, including Gov. Greg Abbott, who also called for the winterization of Texas’ electrical grid.

“ERCOT failed all Texans, and allowed providers to fail Texans,” Houston attorney Tony Buzbee wrote in the lawsuit on behalf of the Pinedas. He said his office is filing seven other lawsuits against the operator and several electric providers related to last week’s outages. Buzbee said he thinks this will be a “landmark case” and will help shed light on why energy providers made the decisions they did.

The lawsuit said ERCOT and Entergy failed to “adequately inform” the Pineda family of the length of the blackouts, initially saying they would be rolling or temporary.

Other lawsuits have already been filed against ERCOT in response to last week’s outages, and more may follow. Dozens of deaths have been reported related to outages and winter storms. But is ERCOT protected from lawsuits?

The Texas Supreme Court is expected to decide this year whether ERCOT is entitled to sovereign immunity after hearing another case that raised the question last year.

The pending decision comes from a suit filed by Dallas-based utility Panda Power, which sued the operator over allegations of flawed energy projections in 2016. An appeals court in Dallas in 2018 maintained that ERCOT had immunity in the case.

Sovereign immunity grants protections for state agencies against lawsuits, with some exceptions.

It’s unclear how sovereign immunity would come into play for ERCOT’s most recent legal woes, said Paul Cannon, a Houston attorney who is unaffiliated with any lawsuits involving the operator.

One of the exceptions listed in Texas Tort Claims Act says the state can be sued for “condition or use of tangible personal or real property if the governmental unit would, were it a private person, be liable to the claimant according to Texas law.”

However, Cannon said the definition for “real property” can be rigid, and he doubts it would include the electric grid.

The immunity also comes with a cap on how much the state can be sued for, he said.

Buzbee told The Texas Tribune that he was aware of ERCOT’s sovereign immunity and that it would be discussed in Texas Supreme Court. However, he said the immunity would not prevent the family from suing Entergy Texas.

Entergy Texas and ERCOT declined to comment on the ongoing lawsuit from Pineda’s family. “We are deeply saddened by the loss of life in our community,” an Entergy spokesperson stated.

ERCOT also declined to comment on whether the organization believes it would be shielded due to sovereign immunity.

“We haven’t yet reviewed the lawsuits in full and will respond accordingly once we do,” ERCOT spokesperson Leslie Sopko said. “Our thoughts are with all Texans who have and are suffering due to this past week.

“Because approximately 46% of privately owned generation tripped offline this past Monday morning,” she added, “we are confident that our grid operators made the right choice to avoid a statewide blackout.”