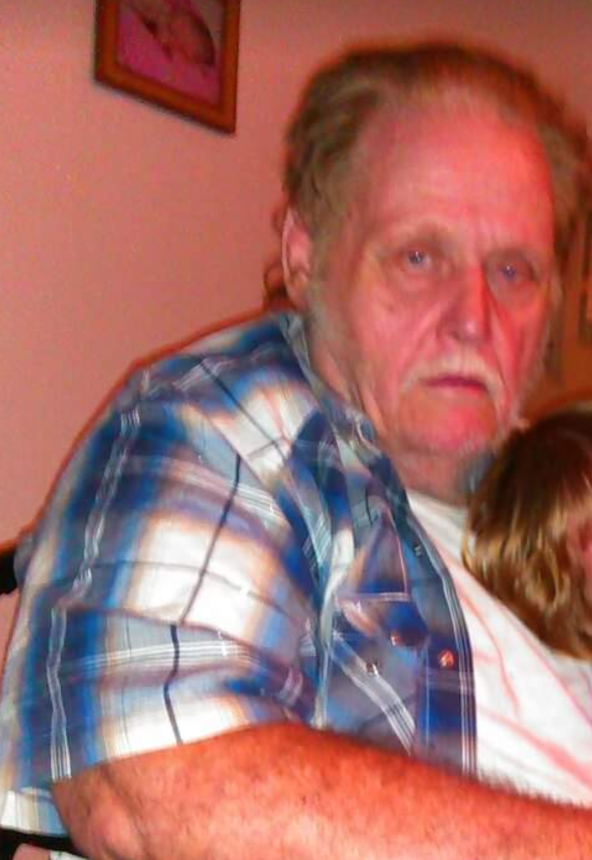 Memorial services for Melvin Smith, age 78, of Pickton, TX will be set at a later date. Mr Smith passed away on February 20, 2021 at his residence.

Melvin was born on June 29, 1942 in Turkey, TX to Barney and Lillian (Copeland) Smith. He was a veteran of the U.S. Army. Melvin was a retired truck driver. He loved to fish, loved the beach and his Beach Nut Tabacco.

A family is suing Texas’ power grid operator after their son died from suspected hypothermia. But ERCOT may be shielded from lawsuits.