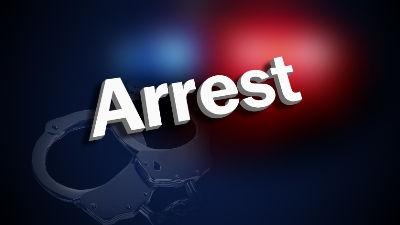 A 21 year old Sulphur Springs woman was arrested on Sunday after she attempted to evade an officer during a traffic stop.

Sgt. Shufeldt observed a white Infiniti travelling at a high rate of speed on Main St. at approximately 9:15 pm.

The driver slowed down initially but sped up after turning onto Craig St.

Celecia Nicole Jeffery was taken into custody and charged with reckless driving and evading arrest or detention with a vehicle.