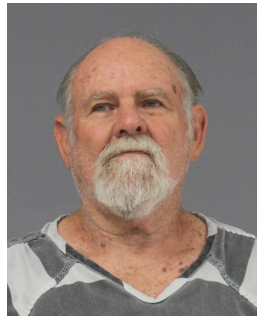 A Sulphur Springs man was arrested for Aggravated Assault on Tuesday by Sulphur Springs Police Department for threatening to hit another man at a gas station with a large tool bar.

Officers were dispatched to Loves Truck Stop in reference to a disturbance at approximately 10:38 am.

Officers made contact with 70 year old William John Allen on the scene.

Allen allegedly admitted to getting a large tool bar and threatening to hit the victim.

The victim told officers that Allen raised the tool bar but never swung it at him. The victim stated that, if he did swing it, he would’ve ran because he was not going to be struck in the head.

Allen was taken into custody and transported to Hopkins County Jail.