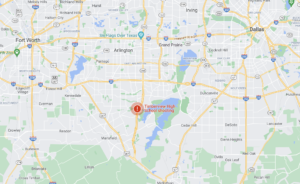 UPDATE: At 1:58 p.m., Arlington Police updated that the suspect had been taken into custody without incident.

An active shooter at Timberview High School near Arlington left four injured, according to the Dallas Morning News and other media sources.

Police say if you encounter the vehicle or person, do not approach, but call 911 as Simpkins is believed to be armed.

The Texas Department of Transportation said drivers should expect delays on State Highway 360 near Debbie Lane.

Timberview High School is a part of the Mansfield Independent School District. 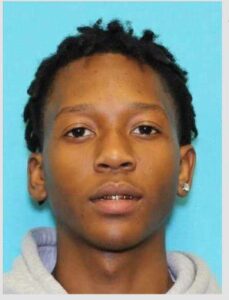