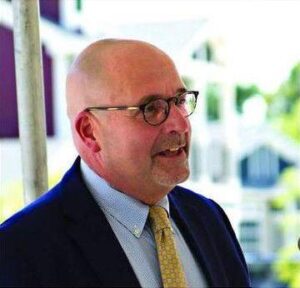 According to the Winnsboro online news source News Around Winnsboro, the city council accepted the resignation of Lindholm last night at their regular meeting.

The City of Winnsboro declined to comment to Front Porch News regarding Lindholm’s employment.

Lindholm has served as city administrator for Winnsboro the past five years, according to his resume. Previously, he was employed as the city manager for Lindale.