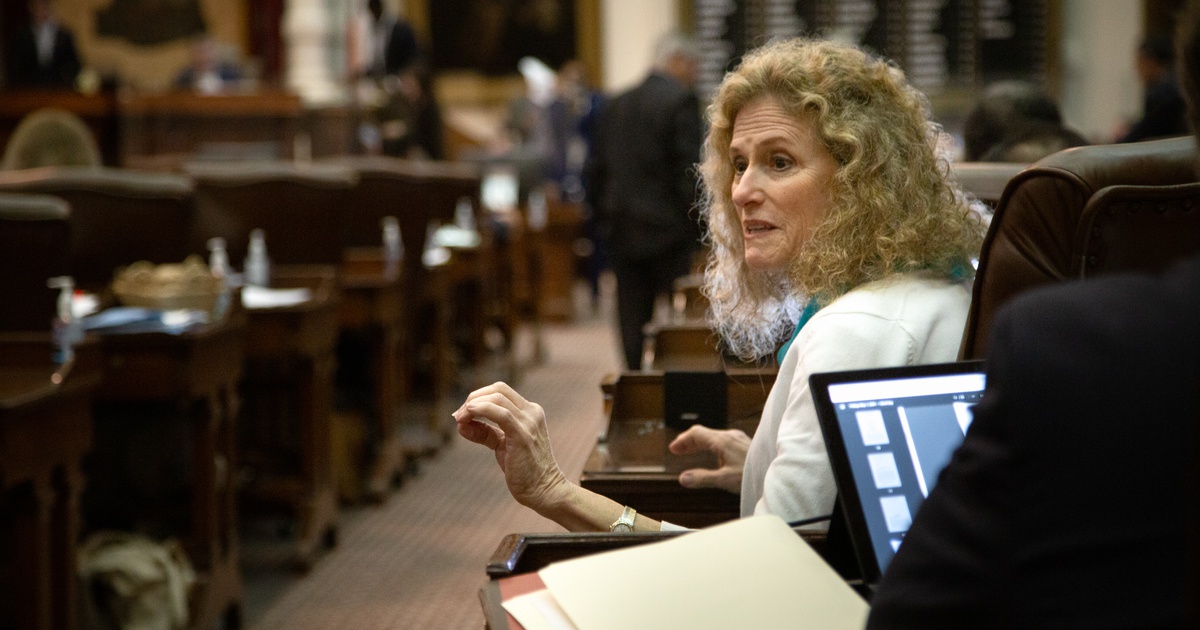 State Rep. Donna Howard, D-Austin, has tested positive for the coronavirus, marking the sixth case among nearly 60 House Democrats who traveled to Washington, D.C., last week to prevent the passage of a GOP election bill at the Texas Legislature.

“Despite following CDC [Centers for Disease Control and Prevention] guidelines and being fully vaccinated, I tested positive for COVID-19 on Monday,” Howard said in a statement Tuesday, noting that she was “basically asymptomatic except for some minor congestion.”

Over the weekend, the Texas House Democratic Caucus said that five of its members had tested positive for the virus. The members who tested positive, including state Reps. Celia Israel, D-Austin, and Trey Martinez Fischer, D-San Antonio, have been fully vaccinated.

The caucus, which has said it plans to not identify lawmakers who test positive, has started additional precautionary measures, such as providing daily rapid tests.

A small percentage of vaccine breakthrough cases, which involve a fully-vaccinated person testing positive for the virus, have been expected, according to the Centers for Disease Control and Prevention, but they do not discount the effectiveness of COVID-19 vaccines.

In her statement, Howard said she will continue to work virtually and urged people to continue to get vaccinated.

“The delta variant [of the coronavirus] seems to be much more contagious, even for those vaccinated, than initially thought,” she said. “Vaccines work.”

The caucus in recent days has met with Vice President Kamala Harris and other lawmakers on Capitol Hill in an effort to push Congress to pass federal voting laws, though the confirmed cases have prompted the delegation to make adjustments for how to continue having such conversations.

Harris has since tested negative for the virus, though others, including a White House official and staffer for U.S. House Speaker Nancy Pelosi, D-Calif., have tested positive after the staff member helped the delegation around the Capitol last week, according to Axios.

At a news conference later Tuesday, state Rep. Chris Turner, who chairs the caucus, said the group likely would not be aware of the confirmed cases had members not been proactively testing for the virus.

“If we were not proactively testing, we probably would not even know about it,” he said.

Turner also said there was not an update yet on a potential meeting with President Joe Biden or whether the confirmed cases had dimmed the caucus’ chances of meeting with the president in-person.

“Obviously we would welcome the opportunity to visit with the president virtually,” Turner said.

Chamber Connection for 9/22 by Butch Burney