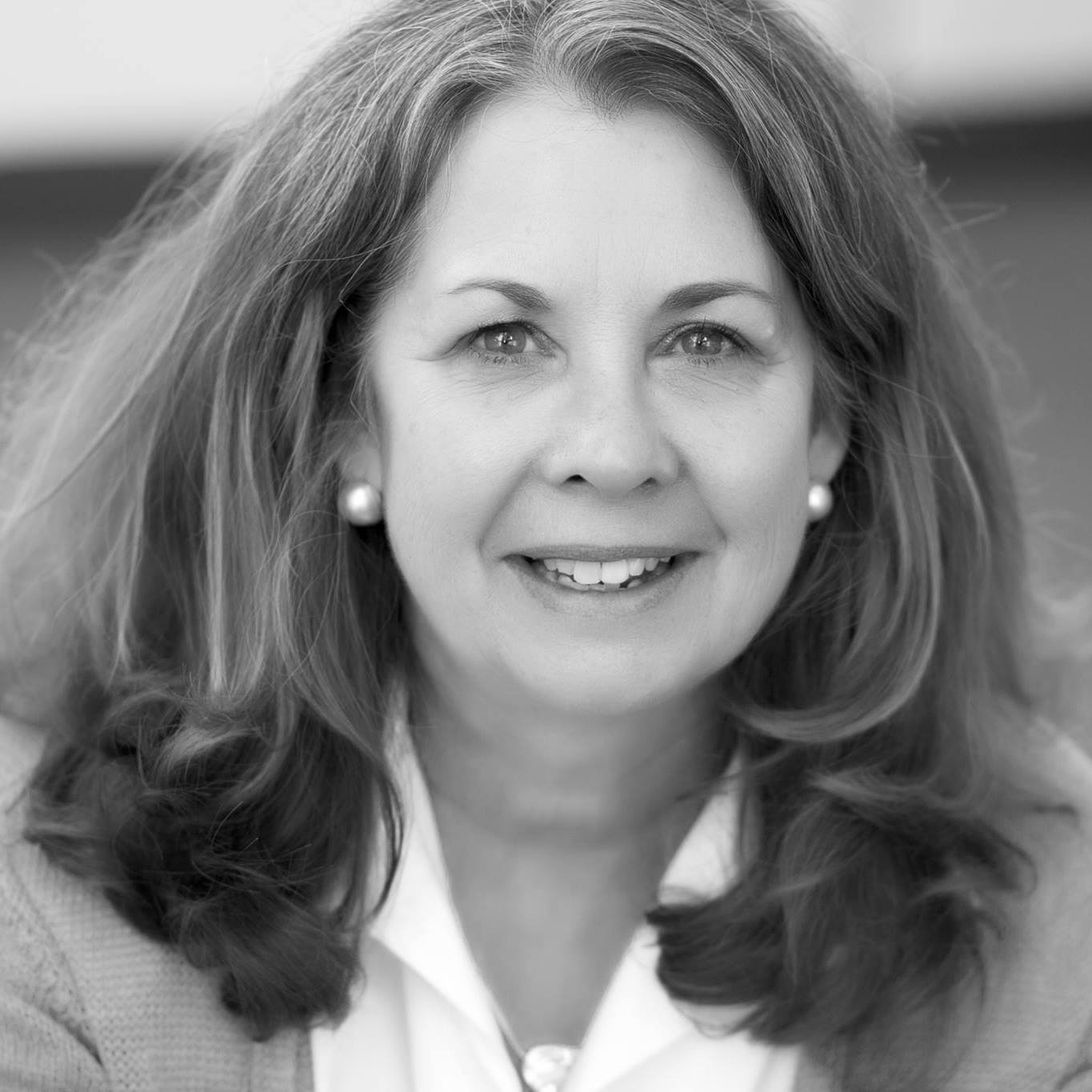 Mary Ann Boyd, formerly of Sulphur Springs, passed away March 23 at her home in Haymarket, VA, surrounded by her family. She was 69.

Born on March 8, 1952, at Fort Hood in Killeen, Texas, she is survived by her husband Tim Beckworth; two daughters, Micah Earle of Virginia and Erica Burns of Austin, Texas; a son, Sean Woosley of Austin; and grandchildren Fiona and Liam Earle of Virginia, and Greta and Mischa Burns of Austin. She was preceded in death by her parents, the Rev. Canon Billie R. Boyd of the Episcopal Diocese in Fort Worth and her mother, Doris Louise Banks Boyd, and her brother, Bill Boyd.

A lifelong Episcopalian, Mary Ann was a current Vestry member of the Grace Episcopal Church in The Plains, VA.

She had been an advocate for children working for the Texas Department of Social Services in child abuse and neglect prevention programs. She later worked with programs directed toward education and assistance for families with children, with a focus on food insecurity.

Mary Ann was a well-known and acclaimed champion of the Montessori educational philosophy for more than 30 years, first as a teacher and later as founder of The Boyd School, along with her husband Tim, in the Northern Virginia area, serving infants through sixth grade. Under her guidance, The Boyd School grew from a small, one-room school to one of the largest Montessori school systems in Virginia, with seven campuses in Fairfax and Loudoun counties. She retired in 2016.

Mary Ann also helped start and was a devoted supporter of the Grace Montessori School – The Plains, a faith-based Montessori school aligned with her church.

She was also very active with Jazzercise and enjoyed traveling worldwide with her husband Tim.

A Memorial Service was scheduled for Saturday, April 3, at 11 a.m. at Grace Episcopal Church in The Plains, VA. Her ashes will be interred on Wednesday, April 7, at 2 p.m. at Restlawn Memorial Park in Sulphur Springs. Officiating will be the Rev. Weston Mathews of the Grace Episcopal Church, Mary Ann’s church in Virginia, who will travel with her family to Sulphur Springs.

Condolences may be sent to Tim Beckworth and Micah Earle at 3247 Mountain Rd., Haymarket ,VA 20169. In lieu of flowers, memorial contributions may be made to a need-based scholarship fund named in her honor at Grace Montessori School – The Plains. Donations can be made to the GMS Mary Ann Boyd Scholarship Fund at https://my.gobluefire.com/app/Giving/halopays-1411/GRACEMONTESSORISCHOOL.