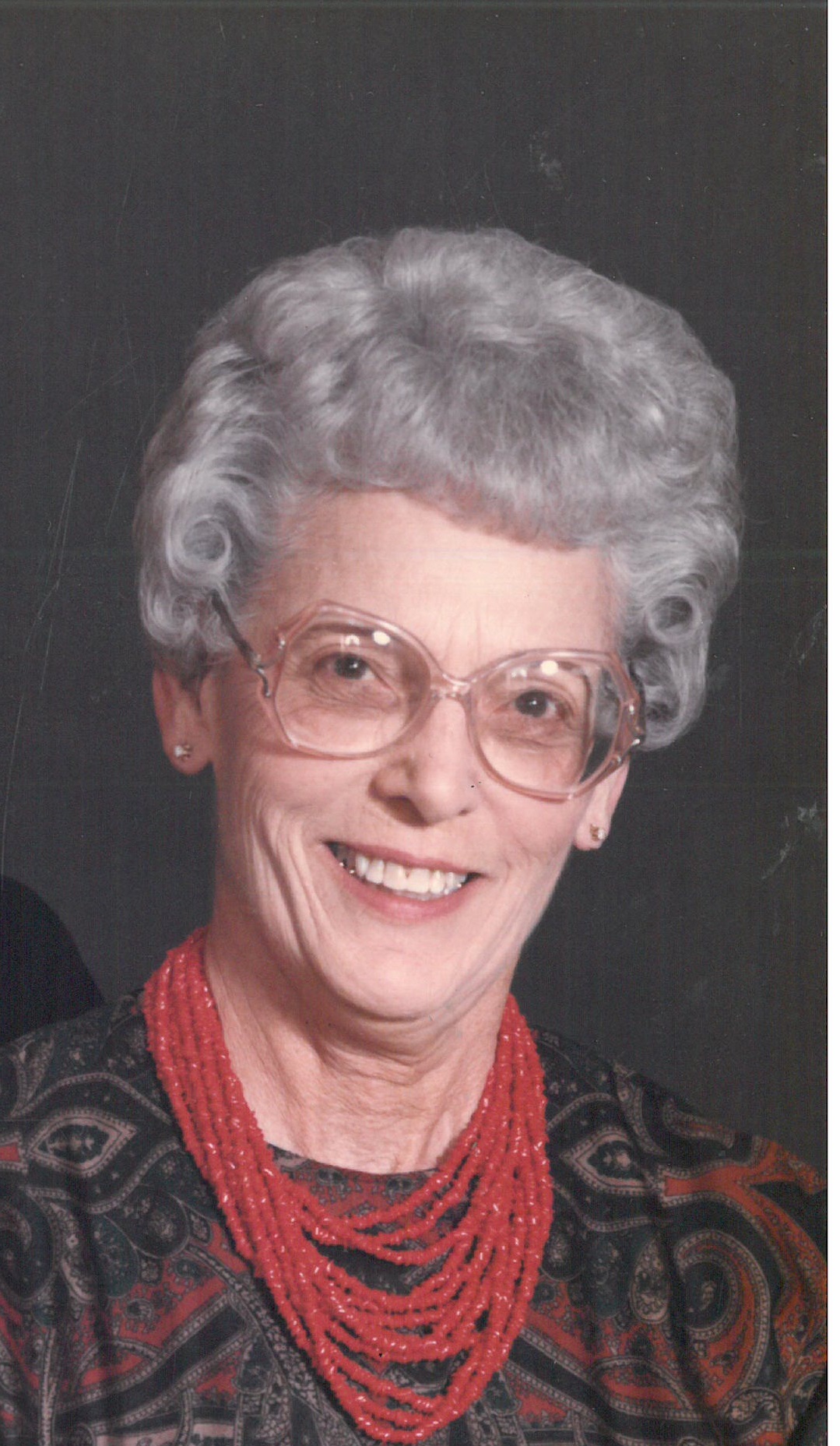 Annabelle was born on September 26, 1922 in Gray, OK to William and Audrey (Bowles) McCartor. She married her husband Dale Kerns on February 14, 1943 in Hooker, OK. Annabelle earned her Associates Degree from Draughon’s Business School in Amarillo, Tx. She was a bookkeeper for North Hopkins Plains Electric Cooperative. Annabelle loved to read and play the piano. She was a member of the Peerless Baptist Church.

She was preceded in death by her husband; parents; sisters, Elaine Rogers and Winifred Cook.