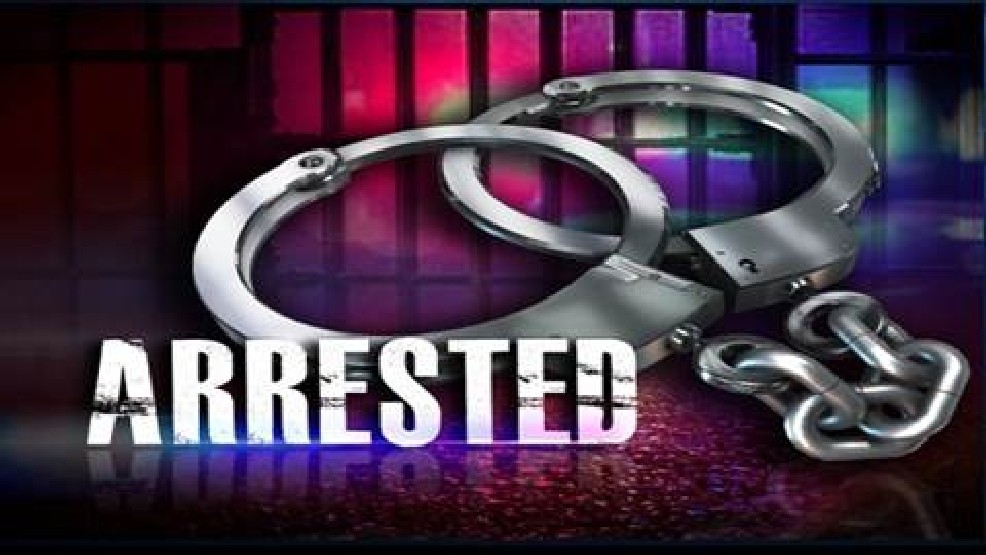 Hopkins County Sheriff’s Office arrested a Frisco man on Tuesday after discovering him asleep in his car at the Cumby I-30 rest area and in possession of heroin, cocaine, crack cocaine, PCP, and marijuana.

HCSO Communications advised they had received calls around 3 am of a white passenger car advised to be parked in a lane of travel near the 110 mile marker west bound on Interstate 30. Communications further advised that they received additional calls on the vehicle that was said to be in the lane of travel for the exit of the IH-30 westbound rest area. While en route to the location, Communications advised their caller was able to assist the driver out of the roadway and into the rest area to park. The caller stated they observed the driver to be slumped over appearing lost and possibly intoxicated.

Upon approach, HCSO Deputy Chaney observed Keith Ali slumped over toward the driver side window. The subject appeared asleep with the vehicle still in the drive position and I attempted to wake him up.

After being woken up, Ali seemed lethargic. incoherent. and had trouble answering questions. Two marijuana cigarettes were observed in the ashtray near the center console.

Ali was transported to Hopkins County Jail and charged with five counts of Possession of a Controlled Substance in a Drug Free Zone, Possession of Marijuana, and Unlawful Carrying Weapons.