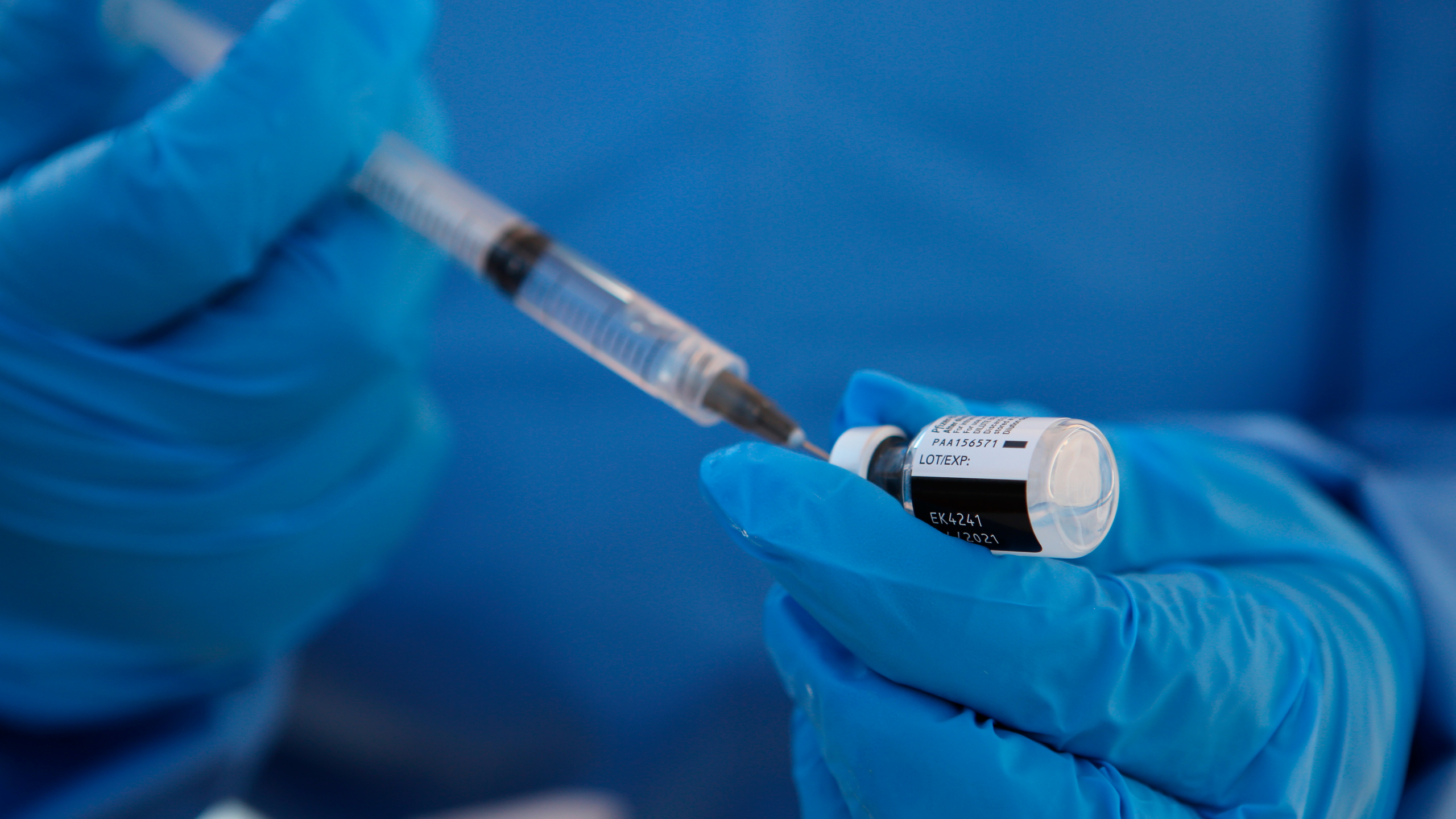 Hopkins County received 700 doses in week 6 of the allocations but saw none in week 7 or week 8. In week 9, Brookeshire’s and Walgreens were each designated only 100 doses while CHRISTUS Mother Frances-Sulphur Springs has been allocated none.

The doses are allocated by DSHS and Texas Emergency Management Services.

Hopkins County Emergency Management Coordinator Andy Endsley said, “They promised rural areas would not be left out but that’s not what we’re seeing.”

According to CHRISTUS Mother Frances, CEO Paul Harvey, his facility has applied to be a rural hub provider to service Hopkins, Delta, Franklin, and Rains Counties. The Sulphur Springs facility has been requesting 1,000 vaccines from the state every week. Harvey said, “The pipeline has run dry as far as the state’s allocation.”

State Rep. Bryan Slaton sent DSHS Commissioner a letter yesterday imploring him to make Hopkins County a rural hub. Slaton said in the letter, “I am writing to strongly urge the Texas Department of State Health Services to prioritize the people of rural east Texas and make additional COVID-19 vaccine allocations, as well as fast-track the designation of Christus Mother Frances Hospital in Hopkins County as a vaccine hub.”

Harvey says his facility could handle administering 1,000 doses per day if the doses were available.

The county has also been working with State Senator Bob Hall’s office to increase the allocations. Endsley said Hall’s office has been active and supportive of the county’s efforts.

Harvey said that at one point, CHRISTUS-Sulphur Springs had been kicked off the state’s providers list and that Hall’s office helped them fight to be put back on it.

In his letter to Commissioner Hellerstedt, Slaton notes that “There is currently no designated HUB in the House District 2. Christus Mother Frances in Sulphur Springs can accommodate at least seven rural counties within a one-hour drive.”

The closest hub to Hopkins County is the recently opened Paris hub which has only received 1,000 doses.

Slaton also added, “The House District Analysis of HD 2 (Hunt, Hopkins, and Van Zandt counties) estimates that 17.5% of HD 2 Residents are over the age of 65 compared to the State of Texas average of 12%.”

Judge Newsom expressed concern about the ability of local seniors to travel to a distant hub. “There’s not a hub close enough for elderly people to drive to.”, Newsom said.

Sulphur Springs Emergency Management Coordinator Jason Ricketson noted that rural governments across the state are feeling frustrated. He said he attends a weekly calls with officials across the state and that “The frustration right now is statewide.”