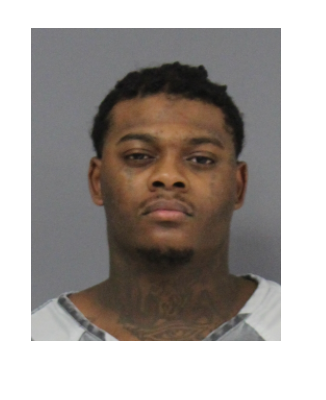 Lamont Lakeen Mitchell allegedly assaulted and fought with multiple member of the jail staff at approximately 3 p.m. Deputies were quickly made aware and subdued Mitchell with the help of jailers.

Mitchell has been charged with three counts of Assault of a Public Servant.

He was originally held on two charges of Aggravated Assault with a Deadly Weapon from July 2020.