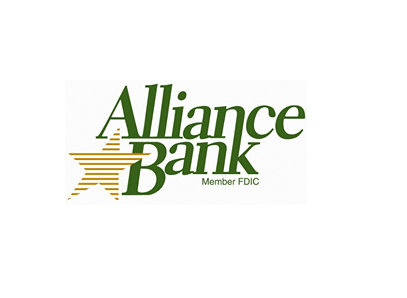 “Tom Sellers has overseen unprecedented growth and stability over the last 22 years in his role as President/CEO,” stated Alec Bridges, outgoing Chairman of the Board-Alliance BancShare, Inc.  “His leadership has been instrumental in Alliance Bank’s unparalleled dominance in our markets and continues to show exceptional leadership even under the most trying market conditions,” continued Bridges. “We expect Tom’s new role as Chairman of The Board to be a seamless transition of that continued thoughtful leadership.  I can’t imagine a more suited person to assume this role, which I have personally held for 22 years.”  Tom has positioned the bank for continued success with several key people assuming pivotal roles within Alliance Bank.  James Law has accepted the everyday role of President for Alliance Bank in addition to his existing role as Chief Financial Officer,” stated Bridges.

“James Law is by any measure an outstanding Chief Financial Officer and has through his expertise positioned Alliance Bank for continued tremendous growth and expansion over his 22 years in that role,” stated Alec Bridges.  “Alliance Bank and it’s holdings have enjoyed a very solid financial foundation, in no small part due to James Law’s guidance as CFO.  We are very excited that he has accepted the additional role as President and expect him to add continued expertise in his new role as President/Chief Financial Officer,” continued Bridges. 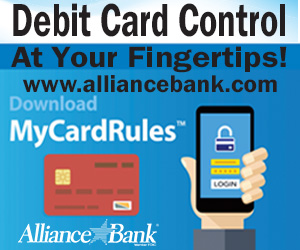 Texas has administered most of its 1.7 million vaccine doses as it prepares to receive 333,000 more