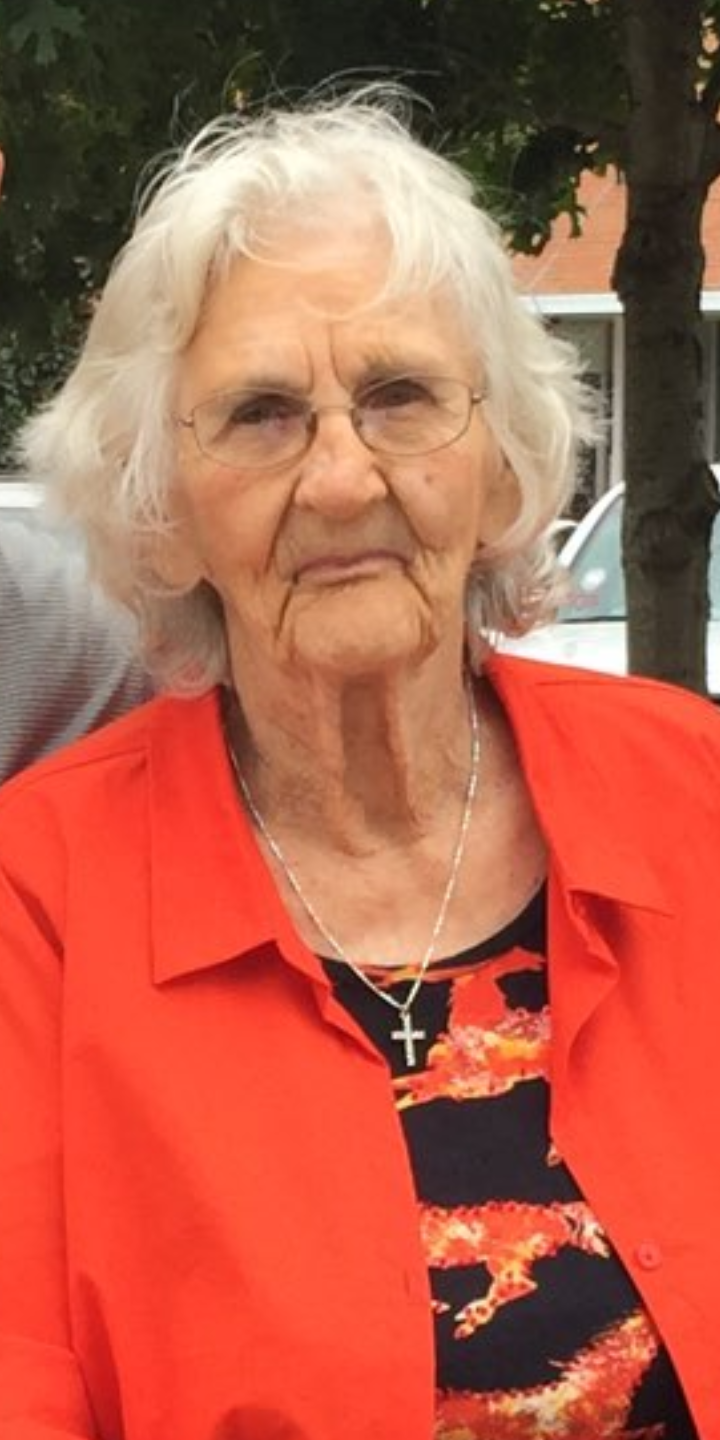 Graveside service for Leveta (Chapman)Watson, age 97, of Mesquite will be held at 1:00 P.M. on Wednesday, January 6, 2021 at Tira Cemetery with Tim Alhen officiating.  There will be no formal visitation.  Mrs. Watson passed away on Monday, December 28, 2020 at Dallas Regional Medical Center.

Leveta was born on April 27, 1923 in Tira, TX to John Nelson and Nora Bell (Henderson) Chapman.

She married William Troy Watson on April 27, 1941 in Sulphur Springs.  She was a devout Christian and loving mother and grandmother.