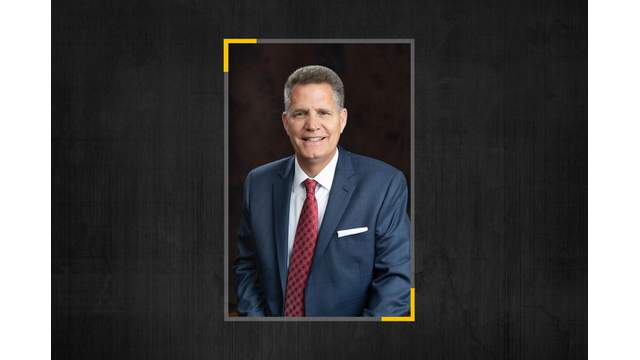 Williamson County Judge Bill Gravell pleaded guilty to a misdemeanor Tuesday for violating his own stay-at-home order this spring and will pay a $1,000 fine, court documents show.

During the stay-at-home order in April, Gravell was caught on camera going to his grandson’s birthday party wearing firefighting equipment from the county, an act for which a fire chief later apologized because he provided a suit to the judge that he could “not provide everyone.”

The order, issued in March, ceased all public and private gatherings outside a household or apartment unit, closed all nonessential businesses and asked residents not to travel on public transportation unless it was for essential activities. Residents faced threats of jail time or fines if they left their homes for anything other than essential business.

The incident prompted the appointment of a special prosecutor, Milam County District Attorney Bill Torrey, and an investigation by the Texas Rangers.

Torrey’s office said it could not comment on the case since it was unresolved. Bill Hines, Gravell’s lawyer, said that Gravell is the only person in the county to be prosecuted for violating the stay-at-home order.

“He does accept responsibility,” Hines said. “He made a mistake as a grandfather. He’s paying the maximum penalty for that.”

In exchange for the guilty plea, the special prosecutor is dropping two other charges related to the incident of abuse of official capacity and official oppression.

Williamson County, located north of Austin, has had just over 1,100 COVID-19 cases in the last two weeks.