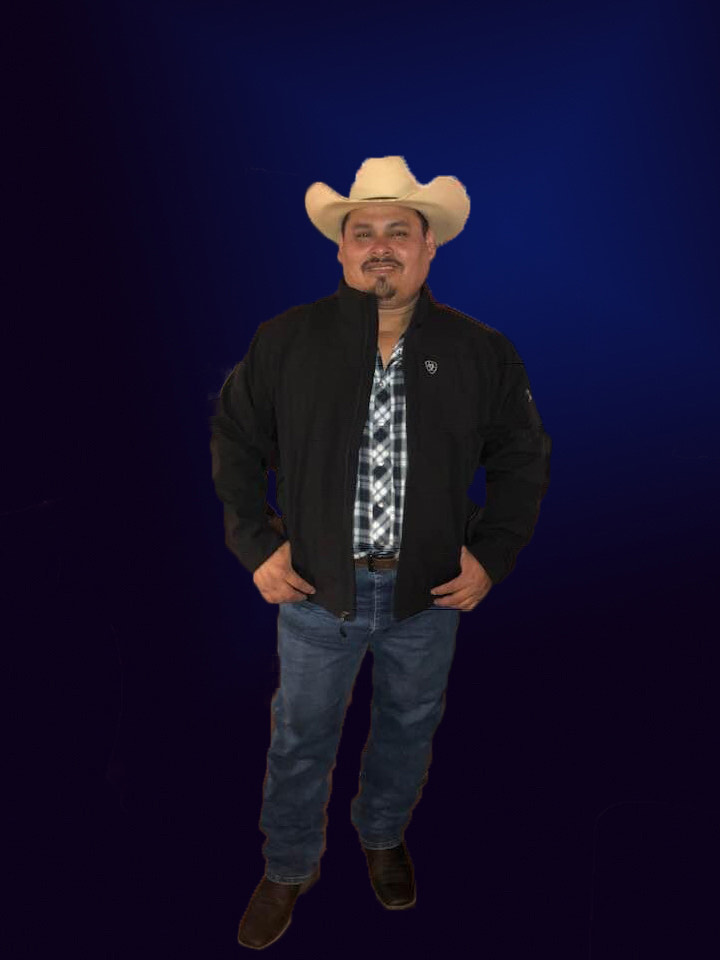 Wilbert Cruz, Sr. was born November 10, 1976 in Chahuites, Oaxaca, Mexico to Francisco and Isabel Cruz. He married Carmen Vicente in Mexico. He was a loving father and husband to his children and wife and enjoyed watching the Texas Rangers. Wilbert was friendly and always could put a smile on someone’s face.