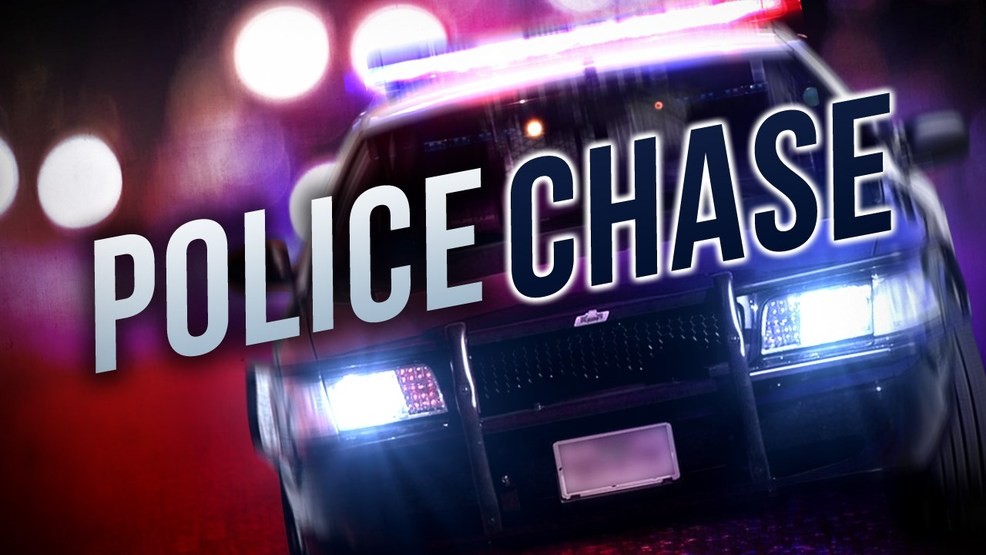 A Farmersville man that was reportedly touching himself in a Sulphur Springs car wash parking lot was arrested by Sulphur Springs Police Department after a high speed chase on Monday afternoon.

SSPD responded to a report of a heavy set male in a Chevrolet truck touching himself in the Scrubbies parking lot at 12:52 p.m. yesterday.

The suspect, Bobby Lee Wall Jr., was pulling out of the parking lot as officers arrived on scene. Officers attempted to initiate a traffic stop and Wall began to flee with the vehicle.

Wall drove at high rates of speed and disregarded traffic signals while fleeing. Cumby PD set a spike strip up at exit 112 on I-30 and successfully spiked the vehicle.

Wall was taken into custody and booked into Hopkins County Jail for Evading Arrest with a Vehicle.