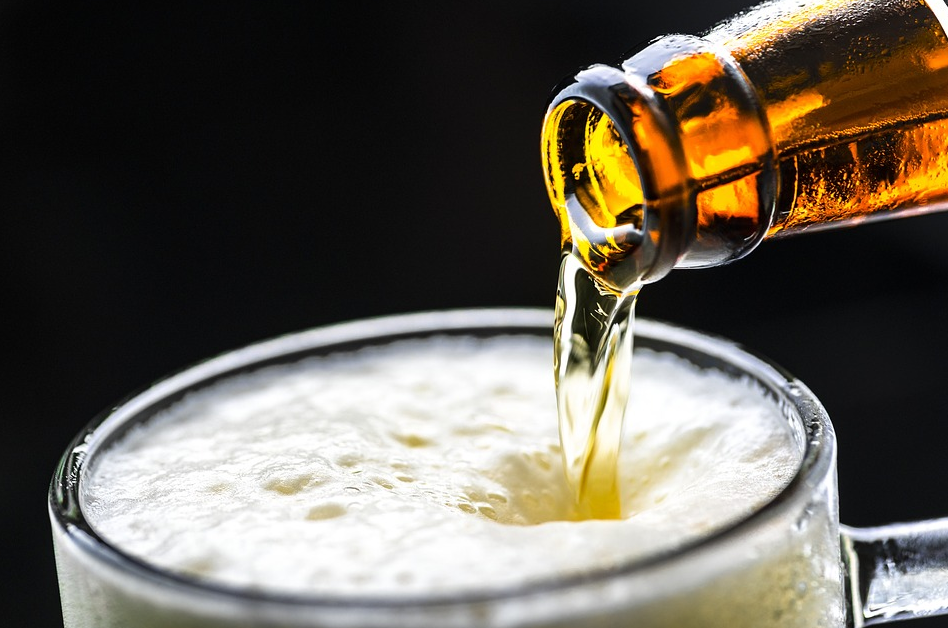 During shutdowns due to the COVID-19 pandemic, Texans have been able to purchase alcoholic beverages to go from restaurants, including liquor. Texas Gov. Greg Abbott wants to make the change permanent.

Abbott originally signed a waiver March 18 allowing to-go alcohol sales, in an effort to support struggling restaurants after they closed their dining areas. The waiver was originally to last until May 1, but it was extended indefinitely. Abbott teased that this change could be permanent, tweeting at the time, “From what I hear from Texans, we may just let this keep on going forever.”

Abbott again tweeted late Saturday that he supports the idea of extending his temporary waiver. State Rep. Tan Parker, R-Flower Mound, replied, saying that he will file a bill in the upcoming legislative session to make it happen, also advocating to allow restaurants to continue selling bulk retail food items to go.

The Texas Restaurant Association submitted a proposal Thursday evening to Abbott’s office, asking to expand the waiver to also allow mixed drinks with liquor to be prepared, resealed and sold.

Cathy Lippincott, owner of Güero’s Taco Bar in Austin, said its margarita to-go kits were very popular during the beginning of the restaurant shutdowns, but as dining rooms began to reopen, sales dwindled. Now, days could go by without the restaurant selling a single kit.

Under the Texas Alcoholic Beverage Commission guidelines, restaurants can only serve liquor in manufacturer-sealed bottles and with the purchase of food. For several restaurants, including Güero, this means their drinks are served in do-it-yourself kits, where customers mix the ingredients and liquor together.

Lippincott believes that if mixed drinks were also allowed to be served to go, she could see that being a popular option.

“Restaurants have their signature drink that is measured out in a certain way and tastes a certain way, and people are used to it,” she said. Mixing it themselves doesn’t always have the same effect.

Before the to-go rules make it to the legislative session, Lippincott said there is an immediate need for the waiver to expand to mixed drinks, which could help support struggling restaurants.

The association included safety recommendations, including ways to seal the drink and rules for where customers can keep alcohol, and looked at similar rules proposed or passed in Colorado, Iowa, Illinois and New Jersey.

Streufert said she was glad to see Abbott’s supportive comments on Twitter.

“I’m really happy when I see our lawmakers jump in support, because it really shows that they’re looking for ways to help our sector,” she said. “We need it. Restaurants are really, really struggling.”

According to the organization’s Texas Restaurant Survival Plan, restaurants in the state have lost an estimated $4.2 billion since the shutdowns began.

During a recent press conference, Abbott said Texans in their 20s are contracting COVID-19 at a higher rate, speculating that it could be in part because they are going to bars and not social distancing.

Texas again reported a record number of new coronavirus cases Saturday. Chris Van Deusen, a spokesperson for the Department of State Health Services, attributed some of the 4,430 new cases to Texans gathering at bars and other social activities. The state’s latest reopening guidelines allow restaurants to operate at 75% capacity and bars to operate at 50% capacity.

Bills passed in the 2019 legislative session, allowed Texas breweries to sell beer to go and gave more restaurants the ability to deliver beer and wine.