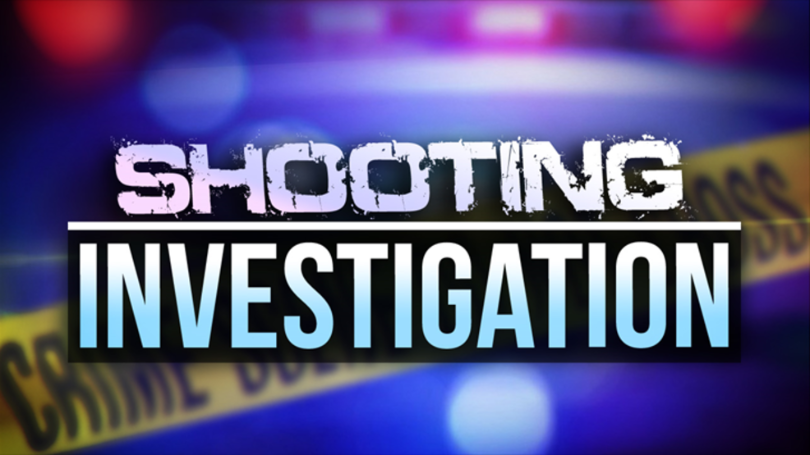 Last night at approximately 6:45 p.m., Sulphur Springs Police Department received multiple 911 calls in reference to multiple gunshots at the Spring Valley Apartments in the 800 block of Fuller Street. 911 callers also reported that one person had been shot.

Officers arrived on scene and applied first aid to the shooting victim until EMS arrived. SSPD is not releasing the victim’s name at this time.

The suspects in the shooting had already fled the scene in what witnesses say were two different vehicles. Officers received conflicting witness accounts on the makes, model, and color of the suspect vehicles. Investigators are in the early stages of this investigation and are still gathering information about this offense.

The victim was transported to Christus Mother Francis Hospital in Tyler. The victim’s condition reported to Investigators, is that he is in a stable non-life threatening condition.

Investigators are still gathering information on this crime. Witnesses lead Investigators to believe this crime was drug related. If anyone has information regarding this offense, please call Detective Reneau at the Sulphur Springs Police Department number 903-439-3832. Also, Crime Stoppers will pay a reward for information leading to the arrest and conviction of suspects in this case. You can remain anonymous by calling Crime Stoppers at 903-885-2020.