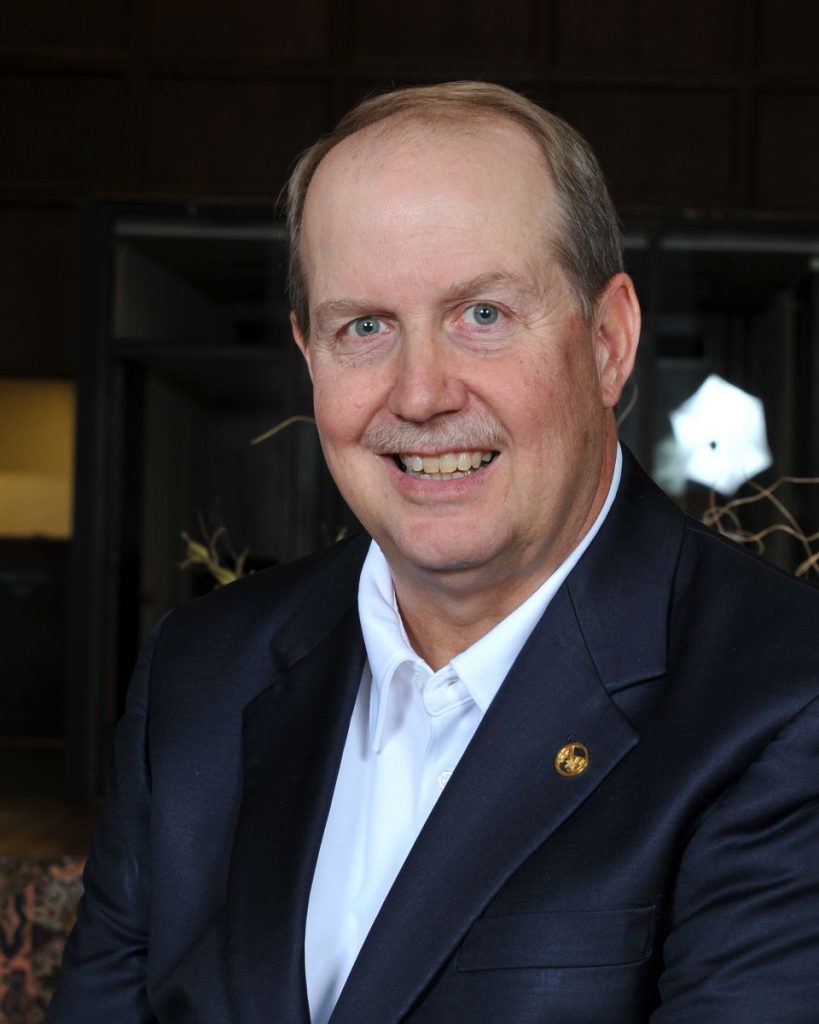 AUSTIN — The Independent Bankers Association of Texas (IBAT) announced that Thomas Sellers, president and chief executive officer of Alliance Bank in Sulphur Springs, now serves as secretary-treasurer of the IBAT board of directors for 2019–20. He officially accepted this position during the association’s 45th annual convention held late September 2019 in Galveston. 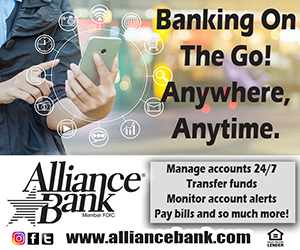 Elections are held an the organization’s annual convention held in September each year. Sellers’ election in 2019 to secretary-treasurer means that he will serve during the 2020 calendar year in that position. The Board consists of a chair, chair-elect and secretary-treasurer. The officers of the IBAT Board of Directors move up each year as the current chair steps down.

With a banking career that spans nearly 40 years, Sellers has served Sulphur Springs and the surrounding community at Alliance Bank for 31 years. He has been in his current role leading the bank for 15 years.

Prior to his time at Alliance Bank, he was a county supervisor at the Farmers Home Administration and vice president/senior leading officer at the Federal Land Bank at Tyler.

Sellers has given to the community banking industry for years, serving as chairman of the IBAT Education Foundation, as well as being a member of the IBAT board and executive committee. He is also on the federal delegate board for the Independent Community Bankers of America.

In his role on the IBAT board, Sellers joins Chairman Richard Scanio of American Bank NA in Corpus Christi, Chairman-Elect Brad Tidwell of VeraBank in Henderson and Immediate Past Chairman Ronnie Miller of Community National Bank in Hondo.

Formed in 1974, IBAT represents Texas community banks. The Austin-based group is the largest state community banking organization in the nation with membership of more than 2,000 banks and branches in 700 Texas communities. IBAT member bank assets range in size from $21 million to $31 billion with combined assets statewide of $193 billion. IBAT member banks are committed to supporting and investing in their local communities, the organization says.