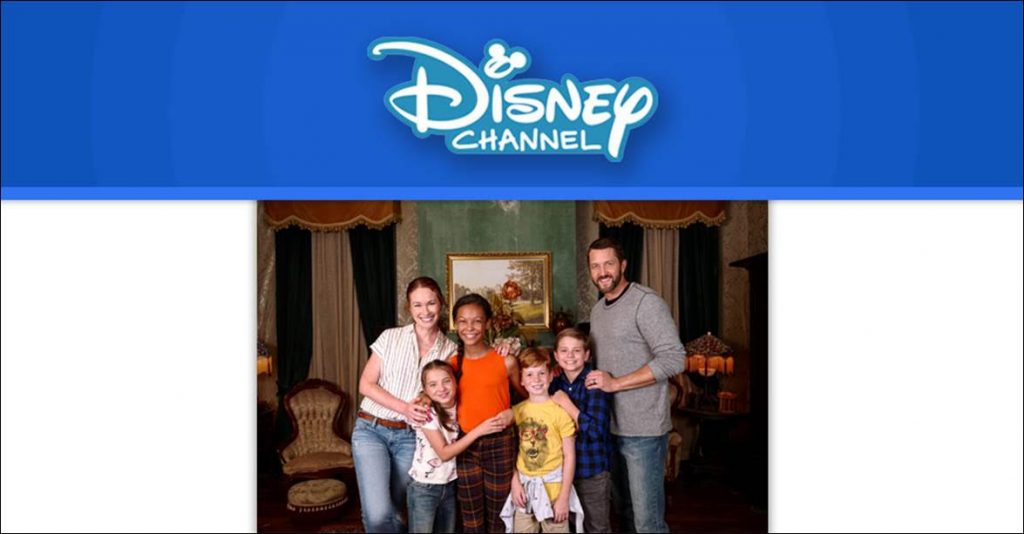 Disney Channel is developing a show named ‘Sulphur Springs’ and has ordered eleven episodes of the show to be made. The setting of the show is reportedly a small town but it is not clear where the show got the inspiration for its name. Deadline.com says the show is described as a, “Stranger Things-like supernatural drama for the younger set”.

The show will be filmed in New Orleans.

You can read the full October Press Release from Disney below the following ad.

“Sulphur Springs is a truly genre-bending mystery that will help re-define the types of stories we tell on our network,” said Jonas Agin, vice president, Original Series, Disney Channel. “It’s a chilling, heartfelt, funny adventure that we can’t wait for our audience to tune into.”

The 11-episode series follows 12-year-old Griffin Campbell, whose family has just uprooted their lives to move to a new town and take ownership of an abandoned hotel in hopes of restoring it back to the lively vacation destination it once was. Not long after Griffin begins his first day at a new school, he learns that the hotel he’s just moved into is rumored to be haunted by the ghost of a girl who disappeared decades ago. Along the way, Griffin befriends Harper, a bright-eyed, mystery-obsessed classmate. Together, they uncover a secret portal that allows them to travel back in time where they’ll uncover that the key to solving the mystery may lie within Griffin’s own family.

Sulphur Springs is a production of Gwave Productions LLC. Chuck Pratt and Tracey Thomson’s deals were brokered by Paradigm. The deals were completed prior to the expiration of the WGA/ATA franchise agreement.