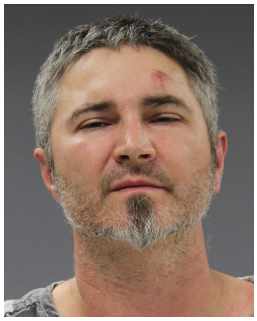 An arrest has been made following a drunk driving crash yesterday afternoon on FM 1567 that resulted in the death of one juvenile passenger and injury to another juvenile passenger. Brant Lee McGinnis, 36, has been arrested and charged with Intoxicated Manslaughter with a Vehicle and Intoxicated Assault with a Vehicle Causing Serious Bodily Injury.

Hopkins County Sheriff’s Office deputies and DPS officers responded to the reported accident at FM 1567 and CR 2439 shortly after 5 p.m. At the scene it was discovered both juvenile victims and McGinnis had been ejected from the vehicle.

McGinnis is held at Hopkins County Jail on bonds totaling $105,000.

Daily Devotional from The Way Bible Church for December 26th, 2019