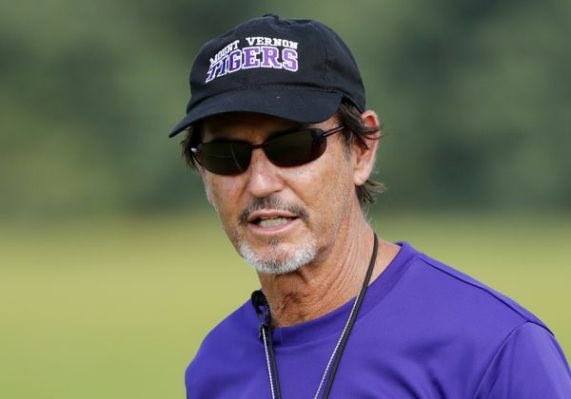 Reporter Justin Wells from InsideTexas, a Texas Longhorns website, is reporting that Mt. Vernon Head Coach Art Briles is a “strong candidate” to become the next head coach at Tyler Lee. Briles led Mt. Vernon to a 8-3 overall record during his first season with a  20-14 loss to Gladewater Sabine in the first round of the playoffs.

According to the Dallas Morning News, Briles signed a two-year deal with Mount Vernon for $82,000 a year. The contract also included a 50 percent penalty on any unfulfilled portion of the deal.

Tyler Lee has a vacancy because Head Coach Kurt Traylor recently accepted a coaching position with University of Texas-San Antonio.