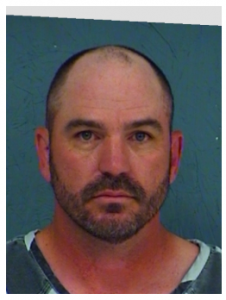 HCSO officers arrested Doss at the 110 mile marker of I-30 on a warrant for Child and Possession or Promotion of Child Pornography. He was transported to Hopkins County Sheriff’s Office where he agreed to speak with investigators.

Doss admitted to possessing multiple images of child pornography during the interview with investigators. He also admitted to having sexual intercourse with a juvenile victim after the juvenile had consumed alcohol that he provided to a point of unconsciousness. Doss admitted to taking photographs and videos during the sex acts and that he knew the age of the victim was 14 years old at the time of the offense.

Doss is currently held at Hopkins County Jail on the above charges. Bond has not been set.

Daily Devotional from The Way Bible Church for October 12th, 2019