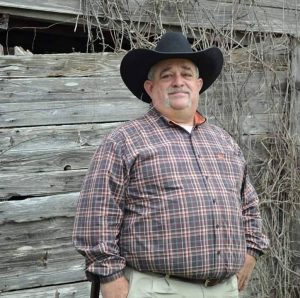 As of July 10, all Texas Department of Public Safety officers have been instructed to issue a citation for people with a misdemeanor amount of the suspected drug — less than 4 ounces in possession cases — when possible, according to an interoffice memo obtained by The Texas Tribune. The memo was written to clarify issues that have arisen from the legalization of hemp earlier this year. The memo instructs DPS officers to cite and release suspects in misdemeanor marijuana cases “as appropriate.”

Hopkins County Sheriff Lewis Tatum released a statement early Wednesday morning confirming that the DPS policy has no affect on local law enforcement. HCSO will continue enforcing marijuana laws as they have in the past. You can read his full statement below.

Texas Law still prohibits the possession of marijuana. Each of us took an oath to enforce the law of the State of Texas and we will continue to do so. My office anticipates that this may slow prosecution of these cases temporarily, but not the seizure of marijuana or the arrest of those people in possession.