Local Man Passes Away After Being Struck by Train 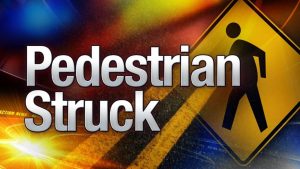 A 51 year old man passed away this afternoon after he was struck by a train at the railroad crossing on South Locust Street.

Sulphur Springs Police Department received reports of the accident at 5:14 pm, according to Interim Police Chief Jason Ricketson. The man was pushing a bicycle northbound on South Locust and the train was traveling east.

The man was transported to CHRISTUS Mother Frances Hospital where he later passed away. The name of the victim is being withheld until family members are notified.

Daily Devotional from The Way Bible Church for May 11th, 2019