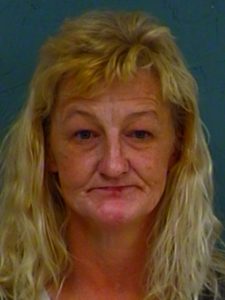 Sulphur Springs Police Department’s Special Crimes Unit arrested two people this week after an investigation into suspected methamphetamine sales. SCU conducted a felony traffic stop on 49 year old Sabrina Rochelle Plafcan after she left her residence. Officers found two grams of methamphetamine on her person and she also advised officers there was additional methamphetamine at her residence that was also recovered by SCU.

Once arriving at the residence, resident 55 year old Edward Lee Wilson also admitted to having methamphetamine in his possession. He turned the methamphetamine over to SCU and was arrested for Possession of a Controlled Substance less than 1 gram in a Drug Free Zone. 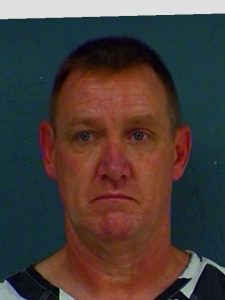