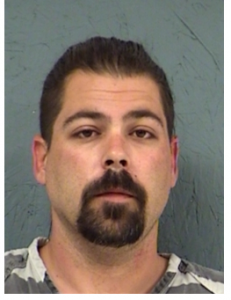 Clyde Earl Taylor III of Sulphur Springs was arrested yesterday on a Dallas warrant for murder. Taylor, 33 years old, is accused of murdering a 22-year-old Briana Williams whose body was found in May in northwest Dallas. She is pictured below.

He was located with the help of the U.S. Marshals Service North Texas fugitive task force.

Williams was found unconscious on May 28th in a parking lot near Harry Hines Boulevard.

Dallas police released surveillance footage of a person identified as the suspect in her death riding a motorcycle in a gas station parking lot in June. No other details have been released at this time. 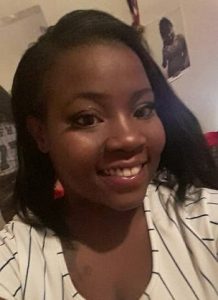