The Bookworm Box Raises $43,000 for Louisiana Cajun Navy To Aide in Rescue Effort 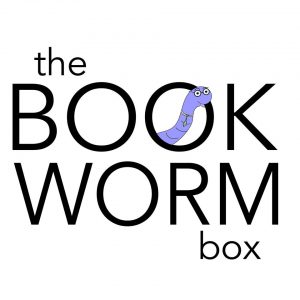 The Bookworm Box has taken an active approach to raising funds for hurricane relief. A youcaring.com fundraising campaign was started on Monday with a goal of raising $10,000 which would be matched dollar for dollar by the bookstore and subscription box service based in Sulphur Springs. Word spread quickly and supporters from around the world started donating. In a day’s time the initial goal was reached and the decision was made to raise the goal to $20,000 which would also be matched by The Bookworm Box.

As of Wednesday at 2:30pm they had surpassed the new goal as well! with over $23,000 being donated. The Bookworm Box will match $20,000 of that bringing the total donation to $43,000. The Louisiana Cajun Navy will be receiving the donation to aide in rescue efforts and support. The Louisiana Cajun Navy is a volunteer organization. Volunteers use personal boats to help rescue stranded residents.

The Bookworm Box is leaving the donation page open for the time being. If you would like to donate, you can visit their Facebook page at www.facebook.com/thebookwormbox. They are also working on gathering a few people to make a trip down to assist in person. There will be announcements about further efforts on their Facebook page in the near future.