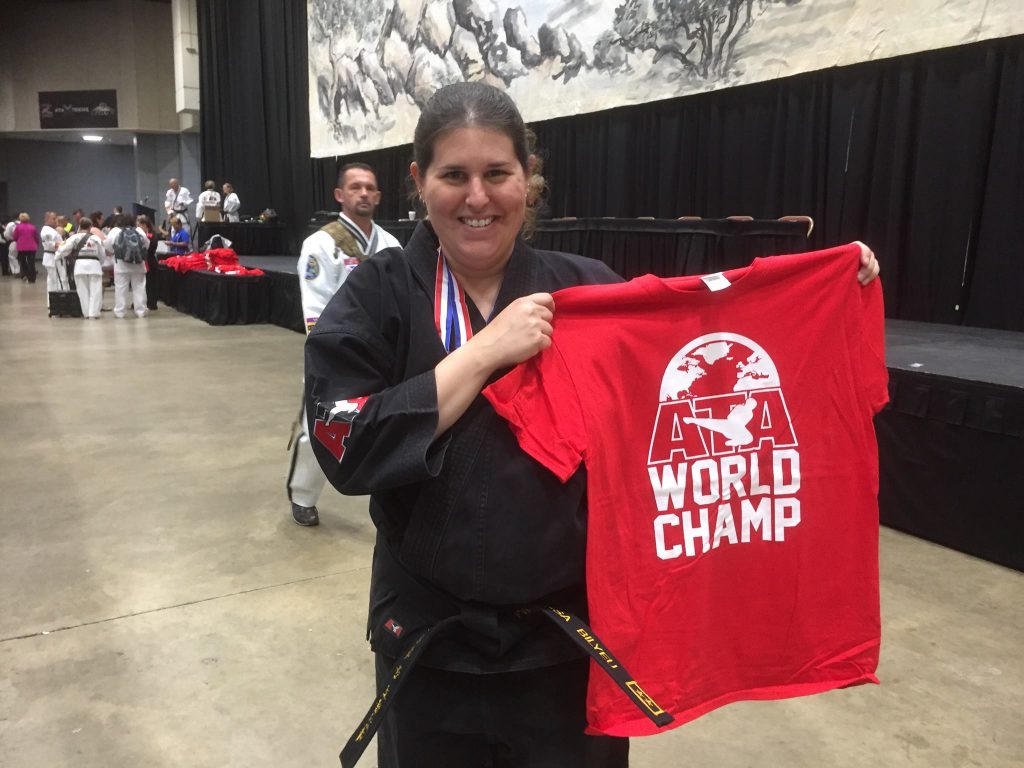 The two-day competition concludes Friday with the Traditional Tournament of Champions.

Hearts of Life Animal Rescue Cat of the Week: Meet WB! and Learn How to Adopt Her!

Hopkins House will be Hosting a Free Dinner and Concert on Saturday, June 24th