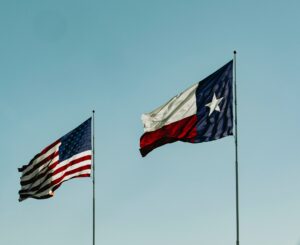 On June 30, 2003, the Texas legislature declared March “Texas History Month.” Sulphur Springs Mayor John Sellers enacted a proclamation before the city council on Monday, calling on all citizens to mark the historic value of our state.

“It is imperative that the citizens of the great State of Texas make every effort to preserve, protect and promote the diversified and cultural history of our state,” Sellers stated.

Here are a few important dates noted by Sellers and the Daughters of the Revolution of Texas:

Other important dates in Texas history: