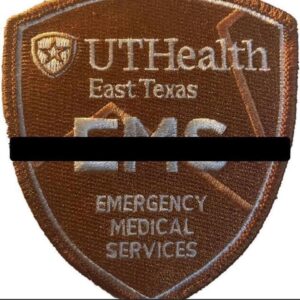 An EMS worker was left dead last night as the result of a crash in Hunt County.

At approximately 6:55 p.m., according to a report by the Department of Public Safety, a crash between a tractor-trailer and a UT Health East Texas EMS ambulance occurred at U.S. Highway 69 and County Road 1071.

The report suggests a Peterbilt rock hauler was backing across two lanes of traffic when the ambulance, traveling southbound, struck the trailer.

The driver of the ambulance was killed, according to DPS, while the passenger was transported by medflight to UT Health-Tyler.

The driver of the tractor-trailer was not injured, according to DPS.

At this time, an investigation is ongoing and no further information is available.

UPRA bustles into Hopkins this weekend

Hornets come out on top in season opener