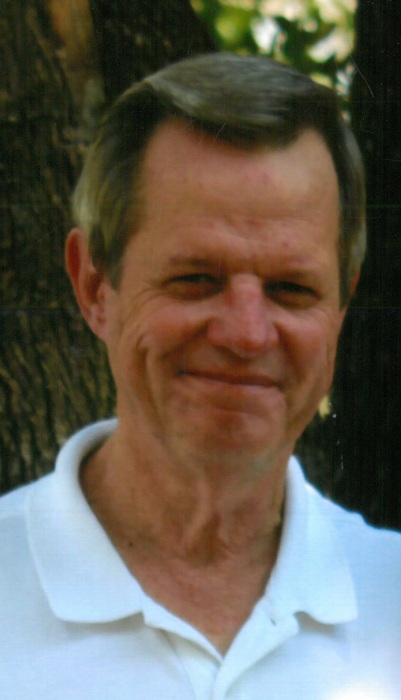 Jerry was born to Haskell and Alice (Frazier) Knight on November 30, 1951. He attended and graduated from Sulphur Springs High School. In 1970, after graduation, he attended Texas State Technical College in Waco, Texas, earning a degree in HVAC. He started his working history for Gene Rawson, and later joined Sulphur Springs Farm Supply, owned by Mr. George Ward. In the next few years, he sold HydroTex oil products and later life insurance. He served for 6 years in the Sulphur Springs unit of the Texas National Guard, preforming his 6-month basic training in Fort Ord, California, from 1972 through 1978, along with friend, Michael Carnes, also of Sulphur Springs.

After returning from his basic training, he married Shirley Dicken McPeak on June 16, 1972. They were married for 10 years, she survives him. Daughter, Julie Ann Knight was born on June 11, 1974. He later married Shirley Hector on November 19, 1982 and lived with her until her death in 2015. Daughter, Kristi Lynn Knight was born on September 22, 1984.

While in high school, his true talent for music became evident, and he and his friend, Gaylon Odom, began to make music, winning several awards during the FFA competitions. They played for numerous events while still in school, including Miller Grove Junior-Senior Prom in 1971. This would begin a lifelong love of playing and singing. He played with numerous musicians over the years, some who include Gale Hague from Yantis, Texas, Johnny Walen from Quitman, Texas, Jack, Jeff Godfrey and Larry Neal from Sulphur Springs, playing various clubs, benefits, anywhere people wanted to hear good music.

In the 70s and 80s, he enjoyed performing with friends and entertaining countless fans who would follow the performers from place to place. They entertained at VFWs and American Legions in Sulphur Springs, Greenville, Farmersville, Quitman, Paris, did numerous benefits and performed regularly at the Bar G Country Club in Commerce. They were invited to perform in Dallas for New Years Eve at the Hilton for 2 years. Crowds always enjoyed themselves, almost as much as Jerry and his fellow band members enjoyed preforming for them. In recent years, he continued his music in numerous locations, including Riley Springs and Mineola.

Donations may be made to the American Cancer Society in memory of Jerry.