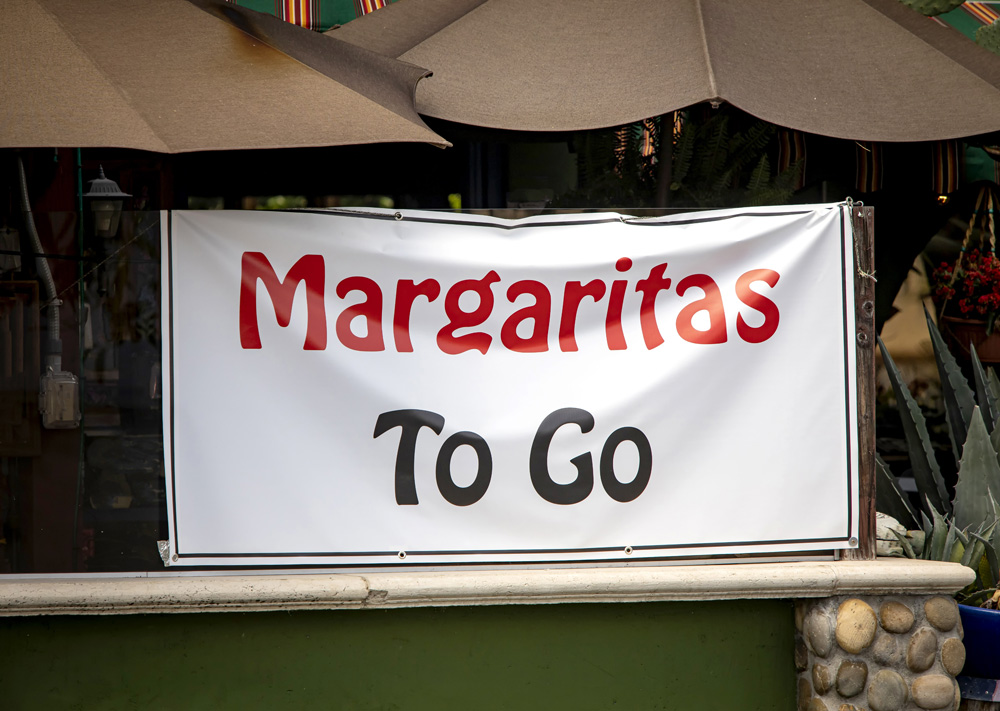 The Texas House gave initial approval Wednesday to legislation that would allow restaurants to sell alcohol to go beyond the coronavirus pandemic.

The chamber signed off on House Bill 1024 to permanently allow beer, wine and mixed drinks to be included in pickup and delivery food orders and secure a revenue stream made available to restaurants in the last year in an effort to help those businesses when they closed their dining areas.

The House will need to give the bill another vote before it’s sent over to the Senate, where a version of the measure must still be approved by a committee before it can be considered by the full chamber.

Gov. Greg Abbott originally signed a waiver last March to allow to-go alcohol sales. The waiver was originally to last until last May, but it was extended indefinitely. As lawmakers began their work during the current legislative session, expanding Texans’ access to booze picked up rare bipartisan support.

HB 1024 was filed by Republican state Rep. Charlie Geren, a restaurant owner in Fort Worth, and co-authored by Democrats. Geren has said his restaurant would not benefit from the measure he is pushing because it lacks the mixed beverage permit the legislation requires of restaurants wanting to pursue to-go sales. His wife, Texas lobbyist Mindy Ellmer, has been paid for lobbying work by the Texas Restaurant Association, which is backing the legislation. Geren and Ellmer previously said they didn’t discuss her restaurant lobbying, and Ellmer said there was “no conflict” because Geren’s restaurant doesn’t have a mixed beverage permit.

Texas has historically been restrictive with alcohol. Since the repeal of Prohibition, the state has banned selling alcohol on Sundays in liquor stores, and distilleries have limits on the amount of bottles a person can buy, among other limitations.

The new, permanent alcohol-to-go option could benefit the restaurant industry after it has faced an excruciating year during the coronavirus pandemic. According to the Texas Restaurant Association, 700,000 restaurant employees in Texas lost their jobs in the early days of the pandemic, and thousands of Texas restaurants have closed.

“The TRA is thrilled that restaurants are one step closer to offering alcoholic drinks to-go on a permanent basis,” the association said in a statement following the House vote. “Texans overwhelmingly support alcohol to-go, and the entire industry has rallied around the practice to ensure it is implemented safely.”

Earlier this month, Abbott lifted the coronavirus restrictions originally put in place to help keep people safe. He rescinded an order requiring Texans to wear face masks, against the advice of health experts, and allowed businesses to operate at full capacity.