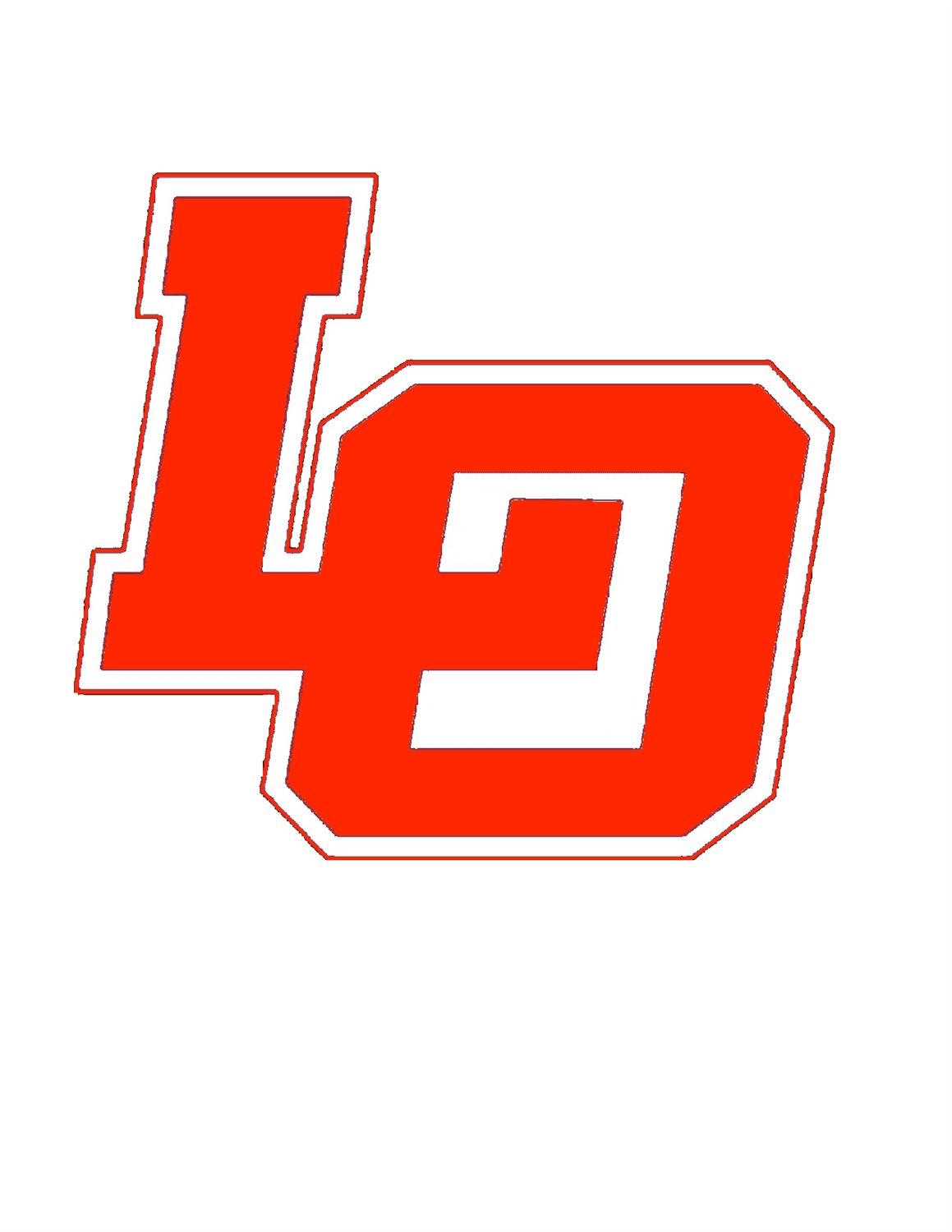 Turner was most recently the Offensive Coordinator at Frisco Lone Star. He previously coached at Graham, Clyde, Tyler Lee and Bells.