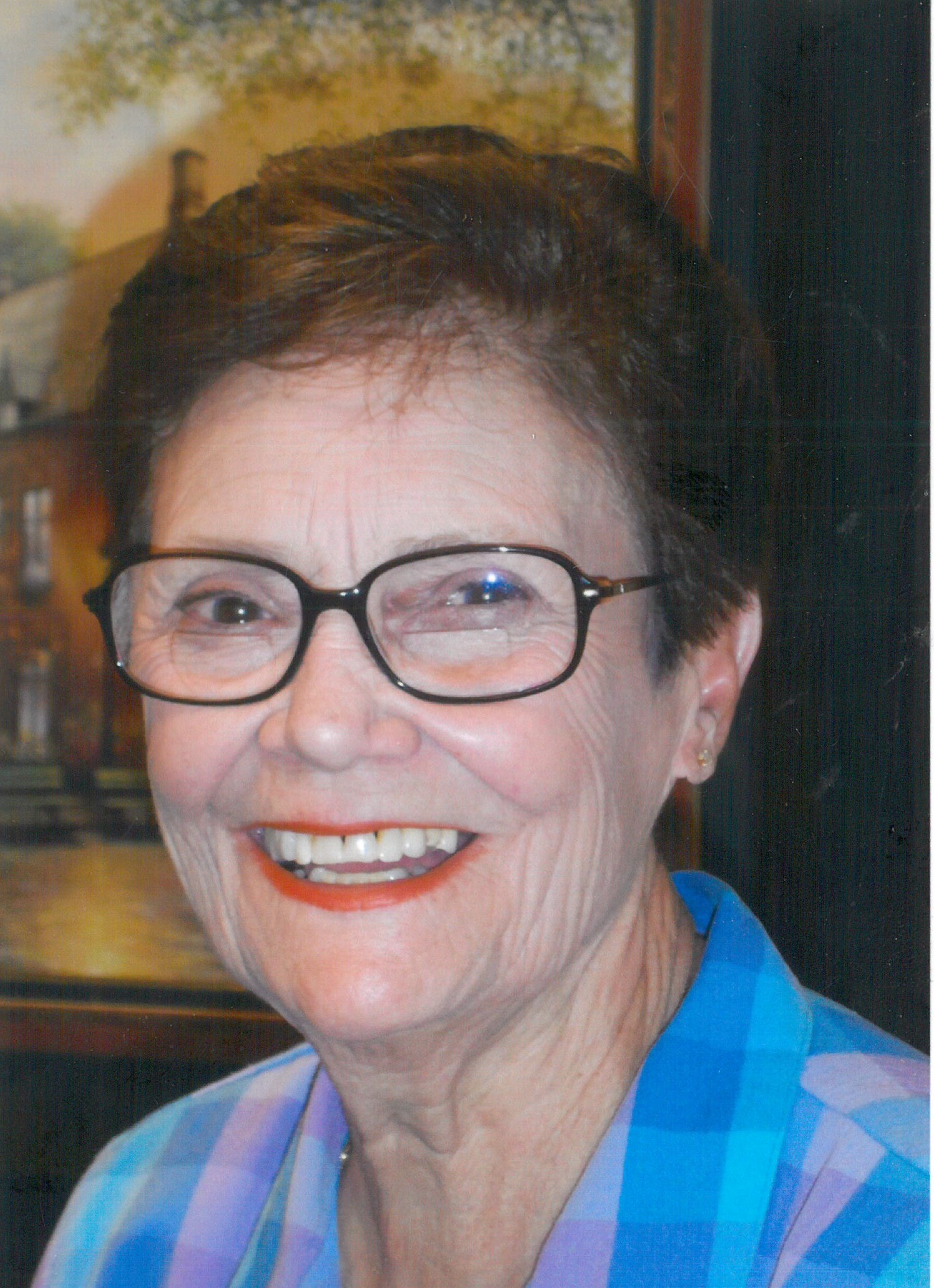 Nelida Blanca Romano Hug passed away March 4, 2021 in Sulphur Springs, Texas. She is now with her greatest loves, her Lord and her husband of 54 years, John, who died this past November.

Nelida was born in Necochea, Argentina on January 16th, 1931. She was the middle daughter of Antonio and Maria Perez. She moved to the United States at 17 years old, and two years later married George Wise of Savannah, Georgia. They had two children, Jacquelyn and John. She became a proud citizen of this country in 1954. In 1966 she married Major John Hug, a pilot in the USAF and lived the next 7 years as an officers wife. Retiring to Meridian, Idaho, they lived the next 45 years enjoying their friends and family, in what John called “God’s Country”. They spent many wonderful years in Idaho doing the things they loved.  For Nelida, it was cooking, gardening, embroidery and entertaining friends. They moved to Sulphur Springs in 2018. Through marriage, Nelida acquired daughters Donna, Ria and Sharron.

She was fearless, tenacious and passionate. She loved God, her husband, family, the USA, children, books and dogs. If you met her, you are unlikely to ever forget her.

Following a memorial service, Nelida’s ashes will be interred with her beloved husband’s at the Idaho State Veterans Cemetery in Boise, Idaho, on April 12th, 2021.

Nelida is survived by her daughter Jacquelyn Wise Martin, and husband Max of Sulphur Springs; Grandson Christopher Gibson, wife Tera of Abilene , Michael Gibson and wife Jenee’ and their children Landry and Henley of Lubbock, and great-children Gavin Neill McElroy and Savannah Elise McElroy of Sulphur Springs; Son John Wise, Wife Marilyn of Georgia, their daughter, Rachel Davis of Kentucky. Nelida is also survived by her children through marriage, Donna Baily and husband William of Oregon, their daughters Lisa Johnson and her son Jared of Houston, Robin Schaefer, partner Gregory Scott, her daughters Baily and Abigail Schaefer of Washington; Daughter by marriage Ria Vilorio and her son Laine Vilorio, his wife Rhonda and their children Skylar Blanchard, Phoenix and Corvin of Georgia; Daughter by marriage Sharron Weatherhead and her son Tron Petersen, wife Karen and their children Willow and Jack, all of Connecticut.

Nelida was proceeded in death by her husband and grandsons Matthew Aaron McElroy and David Neill McElroy.

Nelida’s favorite charity was St. Jude’s Children’s Research Hospital, where donations can be made in her memory.