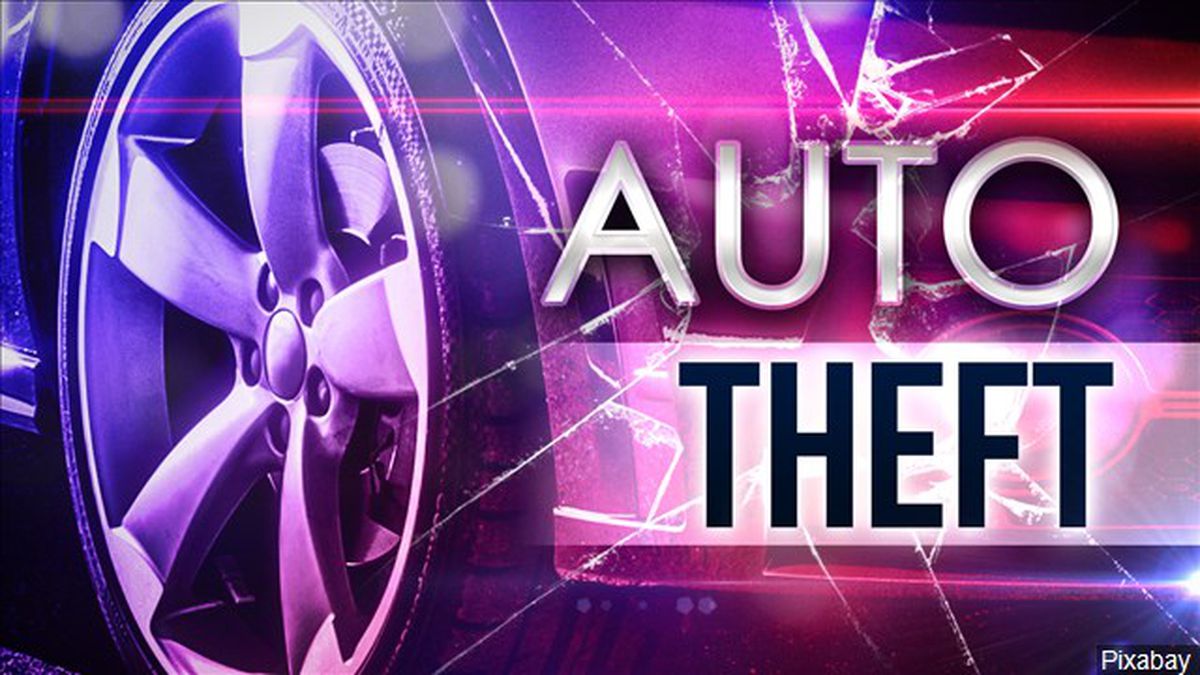 A teenage male was taken into custody by Sulphur Springs Police Department on Monday for stealing his grandparents’ van.

SSPD received a report regarding a stolen van shortly after 7 am. Officer Hoffman observed the van turning onto Gilmer St. approximately 35 minutes later.

The 17 year old suspect told police that he took the van while his grandparents were sleeping without permission. He reportedly said that he wanted to go see his girlfriend.

He was transported to Hopkins County Jail and charged with unauthorized use of a vehicle.