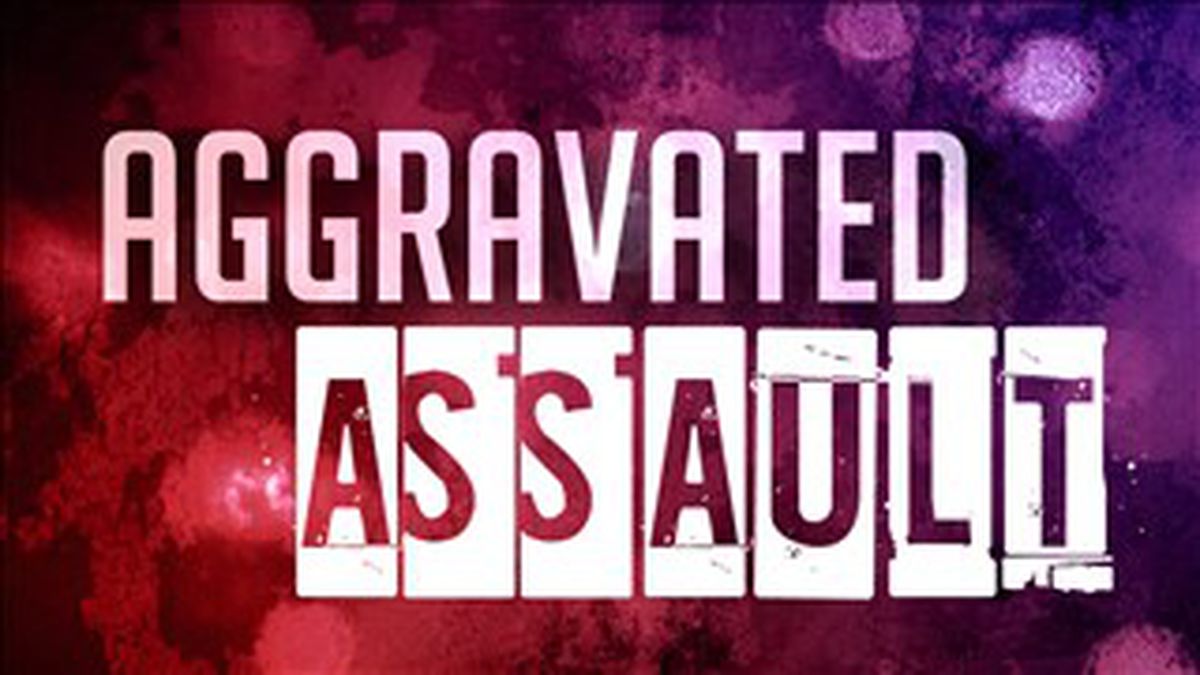 Hopkins County Sheriff’s Office arrested two men yesterday after one of them allegedly brandished and fired a gun during a disturbance. Methamphetamine was also discovered in the vehicle they used to flee the scene.

Deputies responded to a call of shots fired on County Road 4711 at 5:14 p.m. on Wednesday. Deputies arrived on scene and was informed by witnesses that the suspects had fled the scene on foot and in a Ford pickup.

A deputy recalled observing a truck matching the description on Hwy 11 at the end of the county road. Deputies arrived at the vehicle and detained 43 year old Chun Zachary Lambert there and additional deputies located 38 year old Nader Tokleh just down the county road from the scene of the reported shooting.

Deputies learned that both suspects traveled to the scene together to pick up a vehicle. During the disturbance, a weapon was brandished by Lambert and both suspects fled. Witnesses on scene advised the driver of the Ford truck had pointed the gun and later fired the weapon.

Lambert also drove through a metal pipe gate causing property damage. Deputies observed a pistol holster in the driveway near the gate. Deputies believe Lambert threw the firearm from the vehicle when he departed from the scene.

When asked for identification, Lambert told deputies his wallet was in back pocket. Deputies later learned the he was in possession of someone else’s wallet containing 13 items of identifying information.

Lambert is charged with two counts of aggravated assault with a deadly weapon, possession of a controlled substance, parole violation, failure to identify, and possession of identifying information.

Tokleh is charged with possession of a controlled substance.

Meal A Day Needs a Route 1 Driver for Thursdays