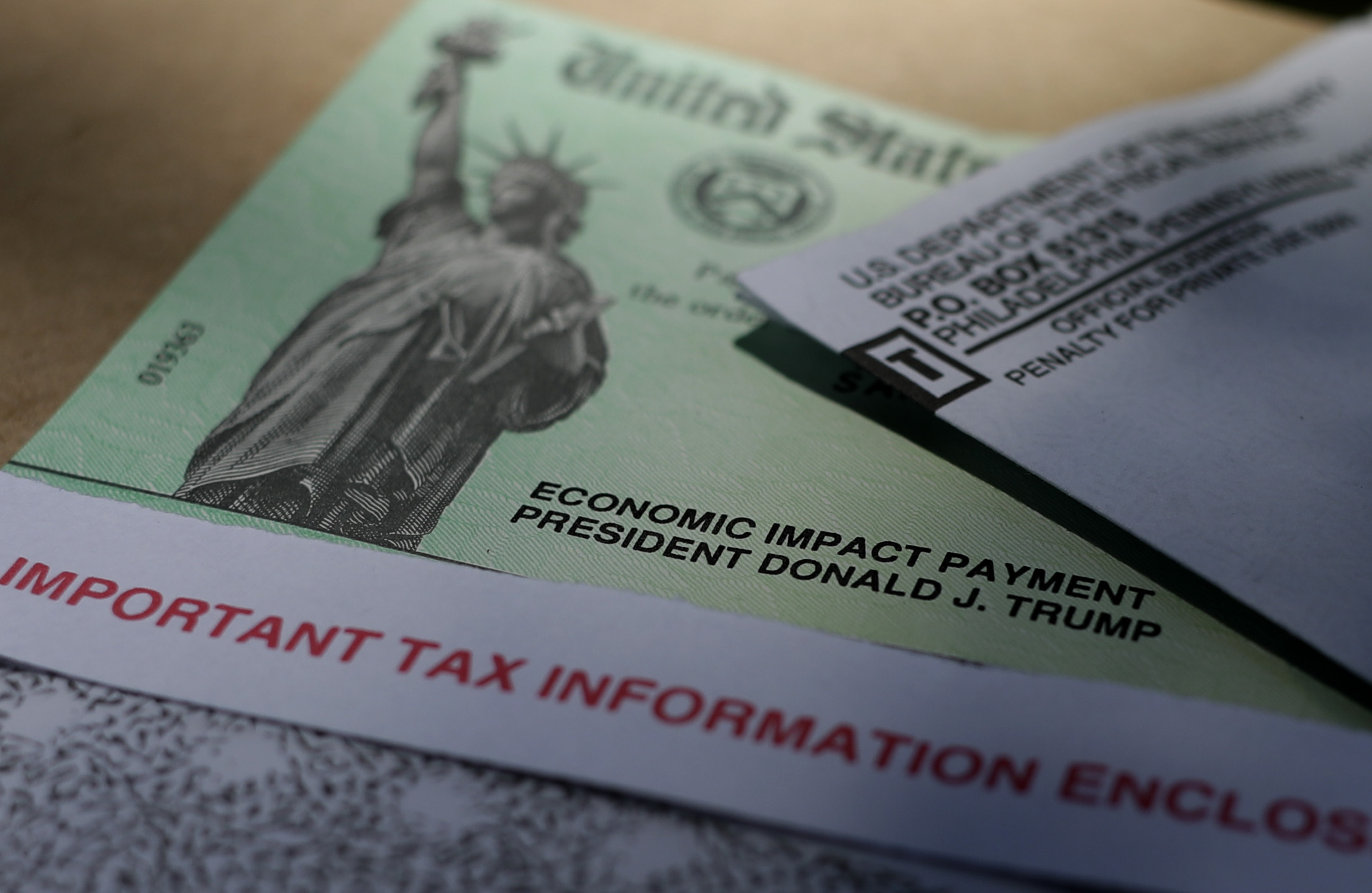 Many Americans and businesses could be receiving a financial boost in the coming days, thanks to a last minute Congressional scramble to pass a $900 billion relief bill intended to address economic hardships inflicted by COVID-19 pandemic.

Congressional leaders released the bill — the result of eight months of negotiations — in the twilight of the current Congressional session. Because of internal squabbles and a last minute computer glitch that delayed the printing and posting of the bill on Monday, members will only have a matter of hours to examine the legislation before they are expected to vote late on Monday.

The House and the Senate passed the bill Monday evening. The COVID-19 aid was paired with a larger spending bill that would fund the government through September.

The delegation was far more split than in previous rounds of COVID-19 legislation. Ten Texas Republicans voted against the bill: U.S. Sen Ted Cruz and U.S. Reps. Brian Babin of Woodville, Michael Burgess of Lewisville, Michael Cloud of Victoria, Mike Conaway of Midland, Louie Gohmert of Tyler, Lance Gooden of Terrell, Chip Roy of Austin, Van Taylor of Plano and Randy Weber of Friendswood. Three Texans were not present for the vote: John Carter of Round Rock, Kenny Marchant of Coppell and Ron Wright of Arlington. All Texas Democrats backed the bill.

Cruz and other Republicans praised provisions of the aid, but objected to the circumstance that it was tied to a massive spending bill with unrelated provisions.

“Had this bill been solely focused on re-opening the economy, getting Americans back to work, and jump starting a recovery, it would have had my enthusiastic support,” Cruz said in a statement.

The most direct impact the legislation will have on the average American is a $600 payment to individuals making less than $75,000. The payout will be reduced for those making between $75,000 and $99,000 and will not apply to individuals who earn more than $99,000 a year. The bill will reinstate supplemental unemployment benefits of $300 per week. This is half of what was allocated for individuals in the previous COVID-19 economic package.

The legislation also allocates another $284 billion to the Paycheck Protection Program, a controversial initiative that allocates forgivable loans to small businesses affected by the pandemic.

The new legislation will also extend eviction protection through the end of January.

Additional money will be available to live music and theater venues, thanks to a bipartisan push on the part of U.S. Sens. John Cornyn, R-Texas, and Amy Klobuchar, D-Minnesota.

“They’re likely to be the last to open…so, I’m glad that we were able to do this,” Cornyn told reporters about an hour after the bill’s text was released to the public.

Treasury Secretary Steve Mnuchin said in recent days he hoped to get the direct payments out the door as quickly as possible. The first recipients are expected to be Americans who previously gave their direct deposit information to the IRS in order to receive tax refunds. For those Americans who have not synced that information with the government, they can anticipate receiving a paper check or debit card from the government, per CNBC.

The IRS website has an FAQ for recipients of that payout who may not be wired to the service via direct deposit, who want to receive their payment through the mail or have recently moved.

The nexus of the bill’s deadlock was in two policies: liability protections for corporations and state and local aid. Cornyn was a top advocate among Senate Republicans to include corporate liability provisions that would exempt companies from lawsuits resulting from its workers and customers potential exposure to the virus.

At the same time, Democrats demanded aid for municipalities hammered by COVID-19 and its economic fallout. To move the bill, both sides dropped these demands.

Even without the state and local aid, the legislation appropriated tens of billions of dollars for transportation — including airlines, airports and trains —, education, vaccine distribution and food stamps.

In a similar tradeoff, Republicans were also able to include a 100% tax deduction for what is known as “the three martini lunch” —- a tax break for corporate meal expenses —- in exchange for tax deductions for low income families, per The Washington Post.

The aid package will also include payments to American citizens in mixed-status families who are married to immigrants who lack social security numbers.

Millions of immigrants annually file taxes using an Individual Taxpayer Identification Number, which doesn’t indicate legal status or authorization to work and is only issued for tax purposes, according to the IRS. But American citizens who filed joint tax returns with ITIN users were left out the earlier aid package.

That provision affected about 879,000 Texans, according to a report that was updated in December by the Migration Policy Institute, a Washington-based, immigration research center. Business and immigrant rights groups cheered the new provision as a tool that could inject more than $2 billion into local economies.

While many in Congress expressed relief to finally get a bill moving, the product of a compromise between the Republican-controlled Senate and the Democratic House made few members happy. Democrats said the bill did not do enough to help beleaguered Americans, while Republicans criticized the cost of the bill.

Roy criticized the speed and haste for such a consequential bill.

“It’s 8:25AM and I have not seen the text of a $2.4 trillion monster spending bill yet. Situation normal – but a majority of @HouseGOP & @SenateGOP poised to vote yes, and @realDonaldTrump will likely sign it/them! #SwampSpending,” he wrote on Monday morning. Other members from both sides of the aisle echoed his complaints about not having adequate time to read the bill prior to voting.

“Hundreds of pages of cap-busting spending, throwing billions at airlines and billions at schools that are locked down, paying people more to not work than to work, handouts to big corporations, ‘green’ renewable stuff, post office bailout, pork, & too much other garbage to name,” Roy added on Twitter.

Democrats pined for trillions more in spending and some said they are holding out hope that another round of economic stimulus might come in the new year when President-elect Joe Biden takes power.

The Texas Tribune thanks its sponsors. Become one.

U.S. Rep. Lloyd Doggett, an Austin Democrat, indicated he will reluctantly vote for the bill.

“Too little, too late! Modest help for many who are struggling, important funding for vaccine distribution—but some sorry provisions, and many omissions,” he said in a statement. “Hopefully, it will at least help those most in need make it until we have a new Administration.”

But Republicans cut deeply into Speaker Nancy Pelosi’s Democratic membership this past November, diminishing her negotiating power with a new bill. Many Capitol Hill observers are bearish on if another stimulus bill could pass in that circumstance. As of Monday, Republicans picked up a net 10 seats in November.

The stimulus bill is a follow up to the CARES act, which members scrambled to pass in late March.