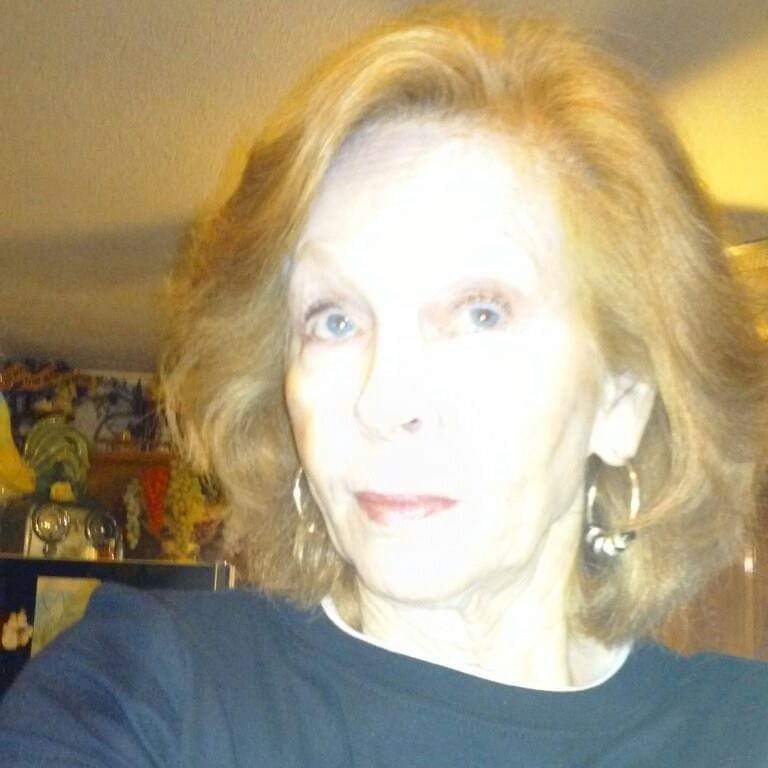 Graveside service for Vera Jones, age 78, of Princeton, will be held at 12:00 P.M. on Monday, October 26, 2020 at Pecan Gap Cemetery in Pecan Gap, TX. There will be no formal visitation. Vera passed away at T Boone Pickins Hospice in Dallas, TX.

Vera was born July 3, 1942 in Ladonia, TX to Gus Hubert and Beulah Ann Shelton Jones. She retired from Alcatel and worked for many years in the retail industry with Dillards. She graduated from Dodd City High School where she was a captain on the basketball team and was a member of First Assembly of God Church in Plano.

Vera is preceded in death by her parents, Gus and Beulah Jones; brothers, Harmon Davis and Willie Oliver.