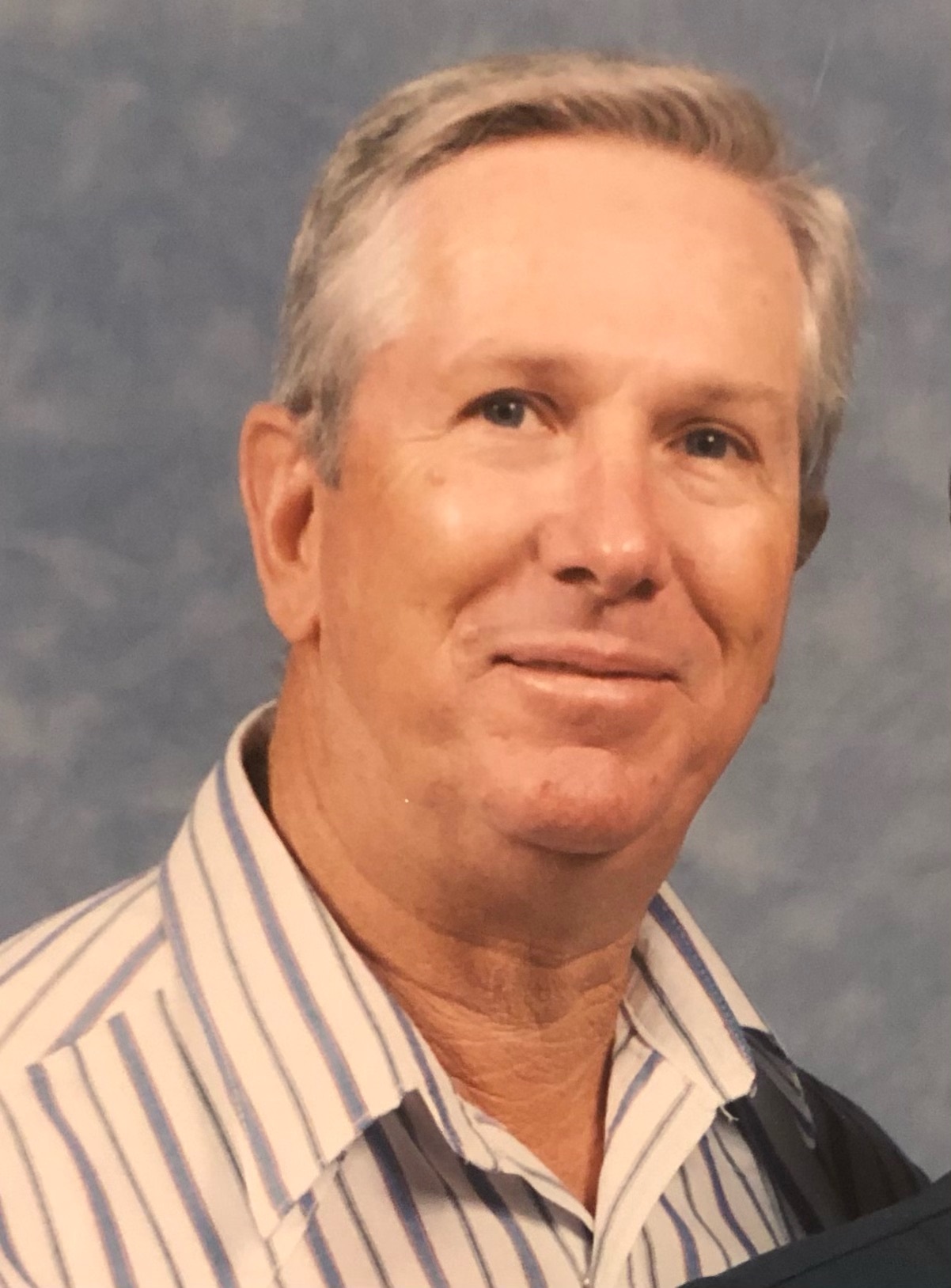 Travis was born November 6, 1939 in Cumby to Connie Ray and Estelle (Romans) Baxley. He was a Christian of the Baptist faith. He married Brenda Fults on February 14, 1959 at the First Baptist Church in Cumby, Tx. Travis worked as a carpenter and was also a truck driver for ABF, ICX, and other trucking corporations. He served the town of Cumby for many years including serving as the mayor, board member for Cumby Cemetery Association and was a member of the masonic lodge.