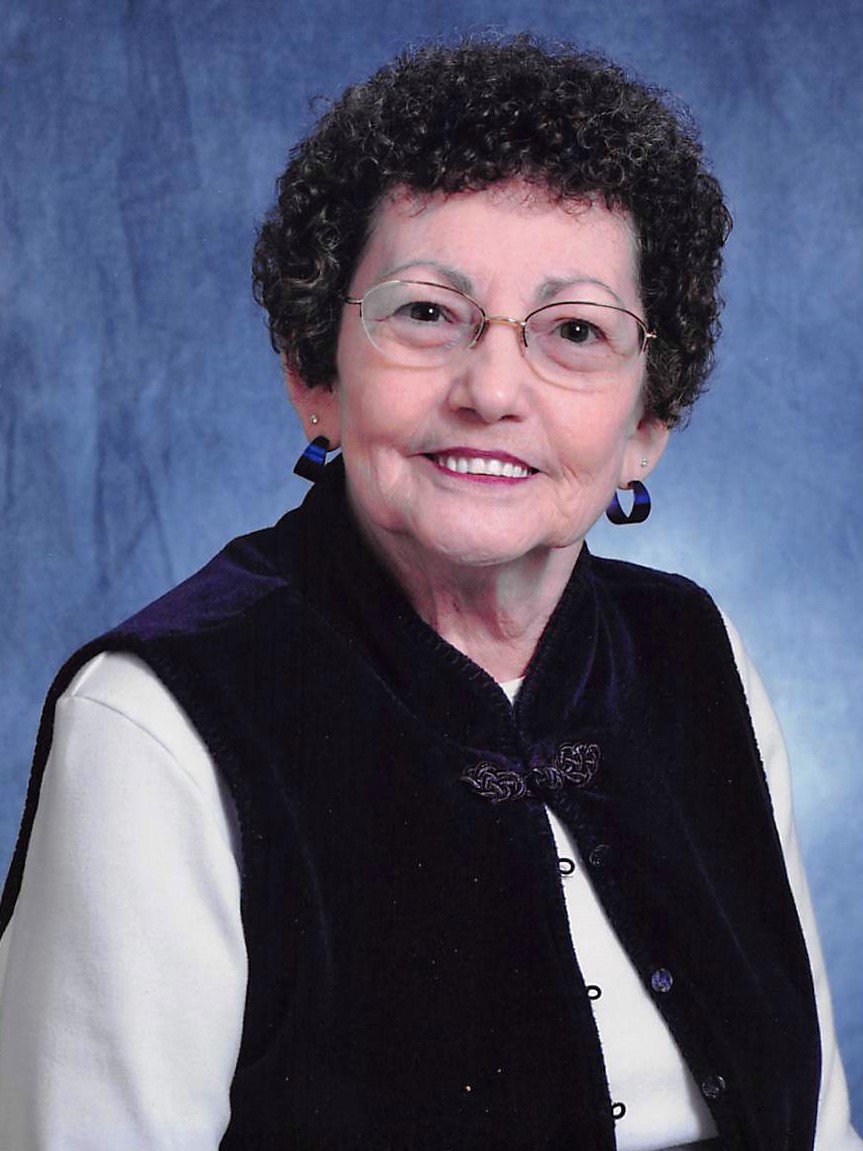 She was born July 30, 1935, in Kilgore, Texas to Jackson Ray Stevenson and Bonnie Mae Haws Stevenson. She married Dale Knight in 1972 in Grand Prairie, Texas. She was an office manager for J. R. Dowelldell in Dallas. Following her husband’s retirement to their East Texas farm, she became City Secretary for Bogata, TX. She was a member of First United Methodist Church, Bogata where she was very involved in her church. She directed the multimedia ministry and taught in the adult Sunday School. She enjoyed her extended family and loved to entertain.

Mrs. Knight had been a resident of Carriage House Manor Sulphur Springs, Texas for the past two years.