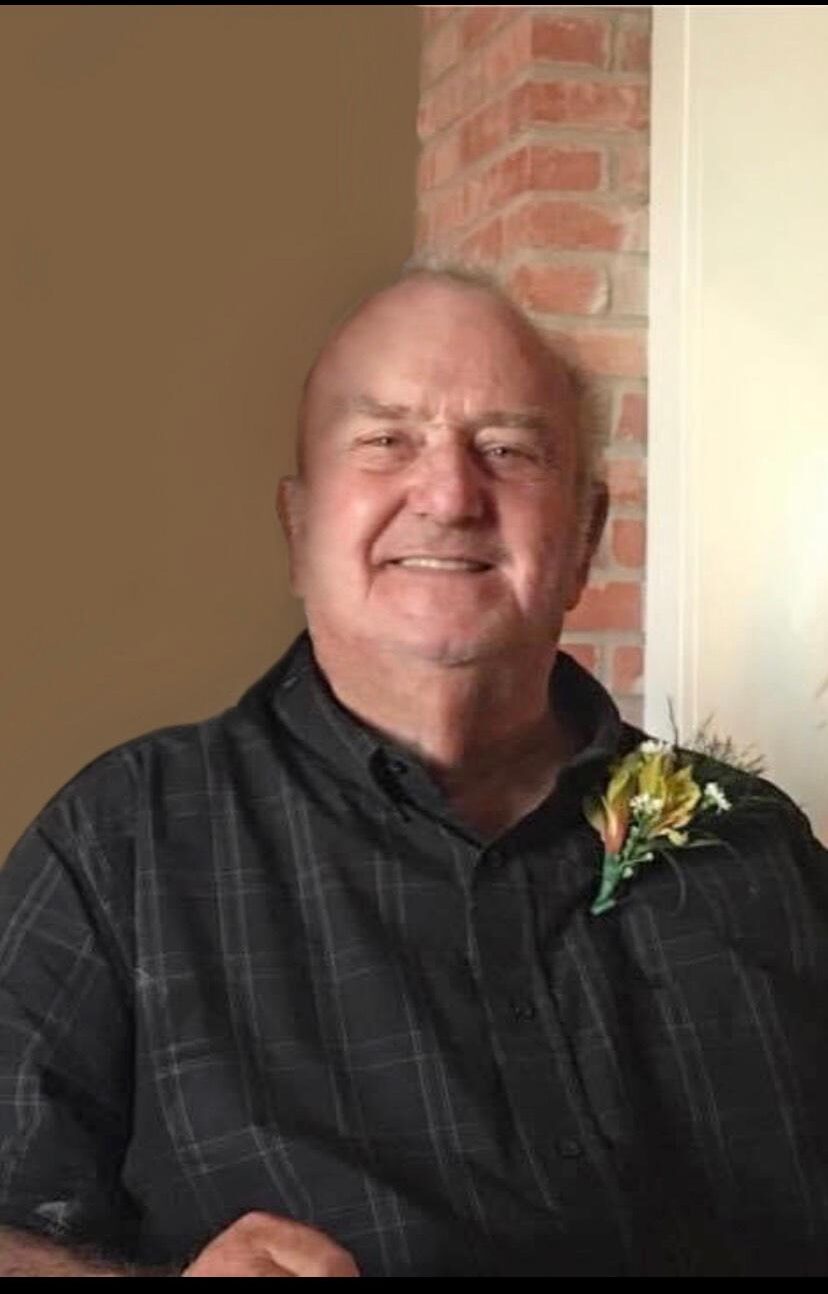 A funeral service for Billy J. Williams, age 77, of Sulphur Springs, will be held Friday, September 18, 2020 at 2:00 PM at the Tapp Funeral Home Chapel.  A visitation has been scheduled for Thursday, September 17, 2020 at Tapp Funeral Home from 6:00 to 8:00 PM.  Serving as pallbearers will be Mike Story, Billy Ray Howard, Devon Martinez, Daniel Thedford, Ricky Wyly III and Justin Elliott.  Interment will follow at the Shooks Chapel Cemetery.

He wad born on February 4, 1943 to Frank James Williams and Tressie Walls Williams in Sulphur Springs, TX.  Mr. Williams was a Restaurant manager before he retired and was of the Baptist faith.

Survivors include: sister: Shirley Ann Story of Sulphur Springs; and a large number of nieces, nephews, great nieces and great nephews, including a great niece that he raised as his own: Mystie Michelle Wilson (Boog) and family.