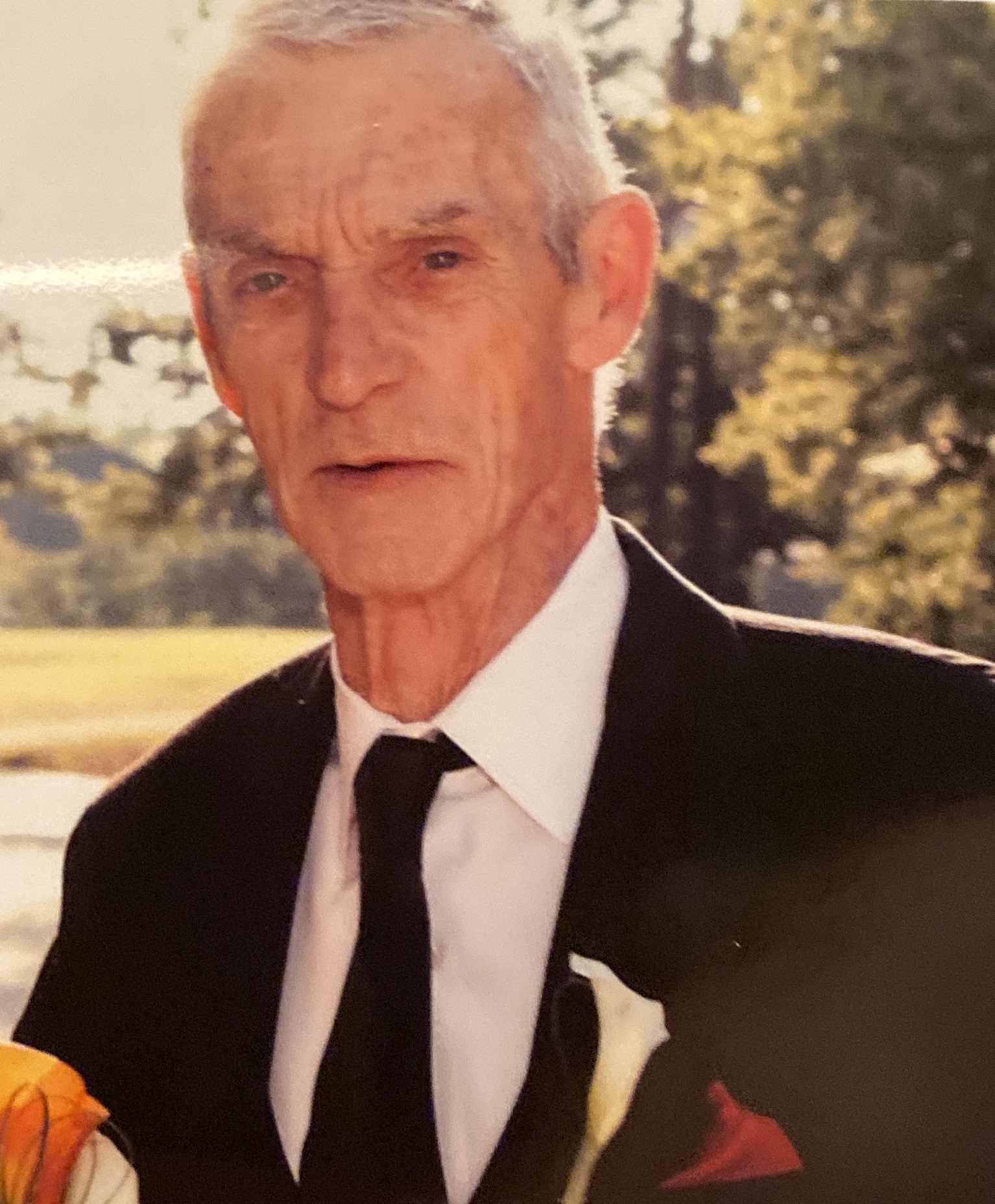 Ronnie E. McDonald, 84 “Pappy” passed away September 9, 2020 at his home in Cumby,Tx surrounded by family.

Memorial services will be held on September 20th, at 10am at Mount Carmel in Wolfe City, Tx.

Ronnie was born January 4, 1936 in Hagerstown, MD. to his parents James Fredrick and Mary Elizabeth Lum-McDonald. Ronnie married the love of his life Rosalia Maureen Gafeny in Cumberland, MD. on June 4, 1960.

Mr. McDonald served in the Navy during the Koren war, After discharge he worked at a steel mill. Then he became a custodial supervisor for many years. After that he was a substitute teacher for Hunt / Hopkins county school district.