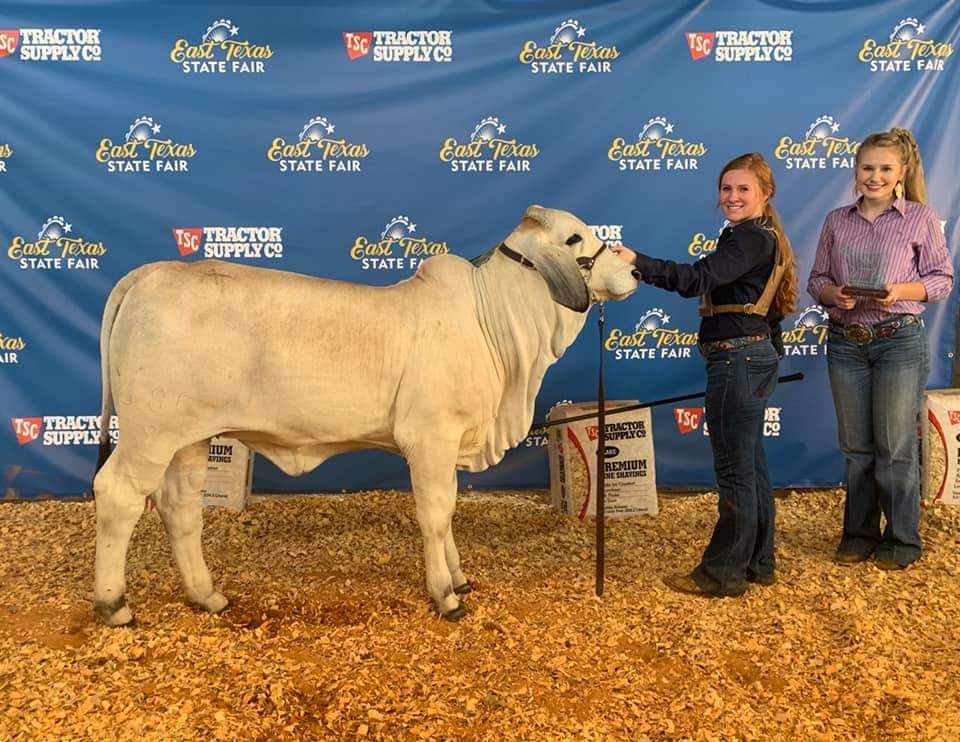 At East Texas State Fair Cash Vititow won Reserve Grand Champion Red Brahman with his heifer. Savannah Allen placed first in her class with her Gray Brahman and she won the American Division Senior Showmanship at East Texas State Fair as well. All students did an amazing job with their animals especially since it was the first show for a few heifers and kids! We will have lambs, pigs, and cattle at the State Fair of Texas over the next few weeks so be on the look out for more information. 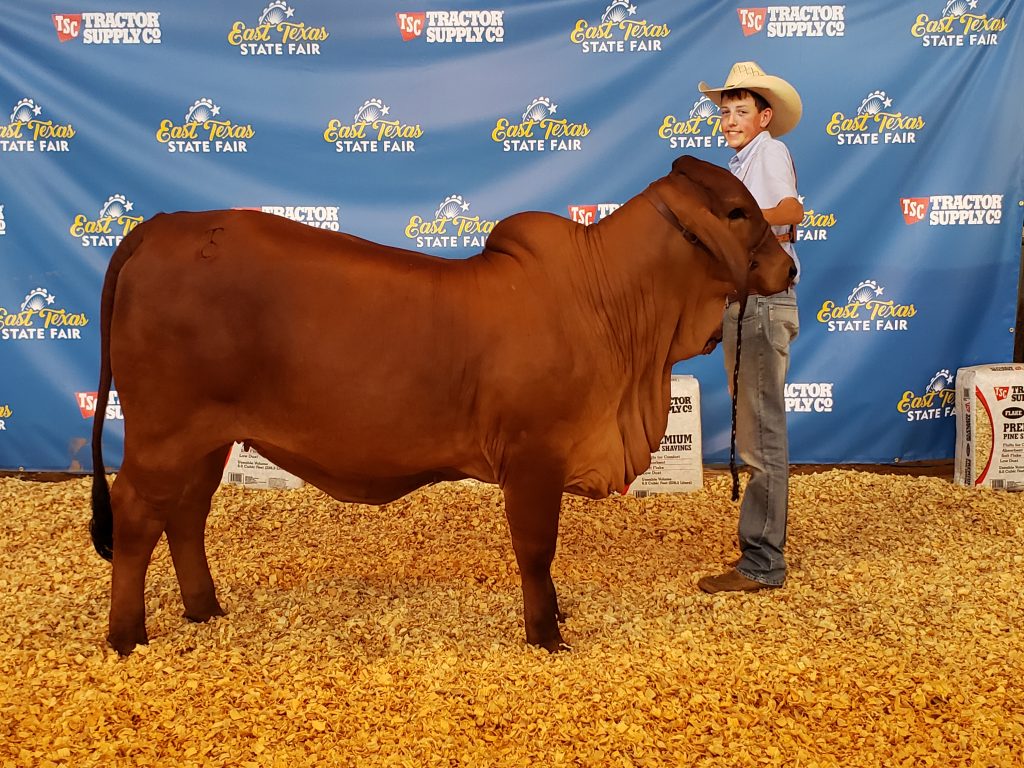 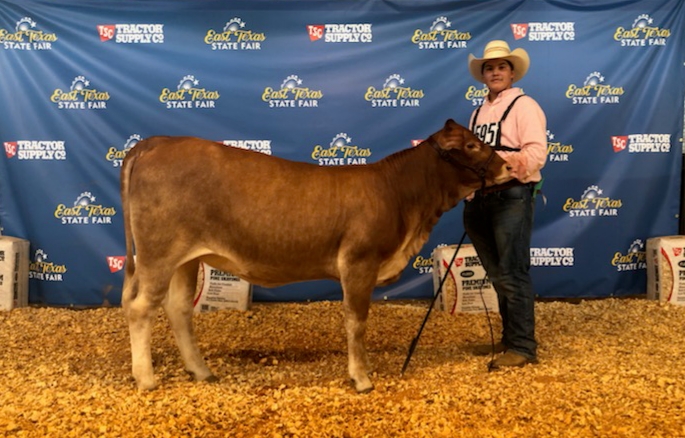 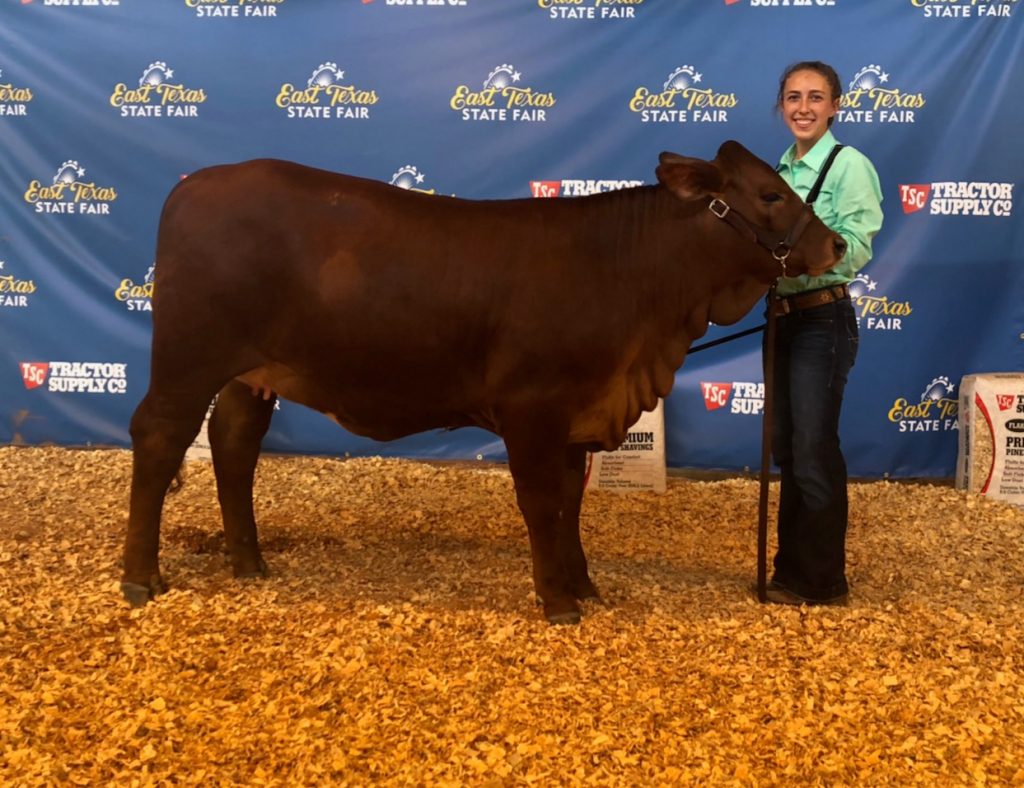 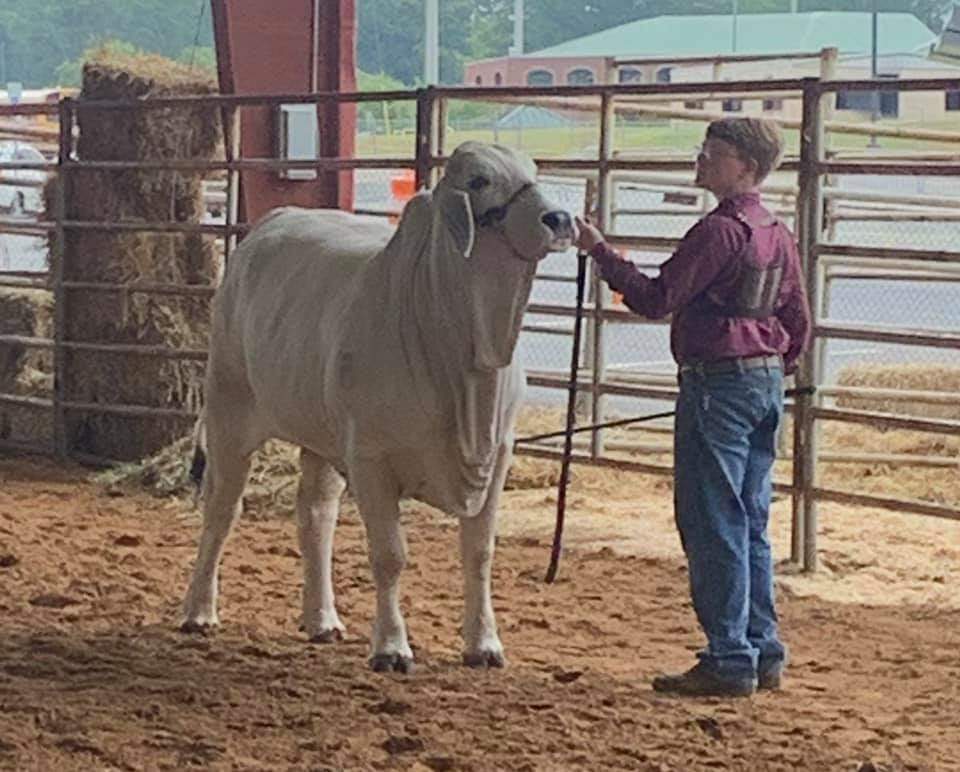 Blaine Allen in the ring 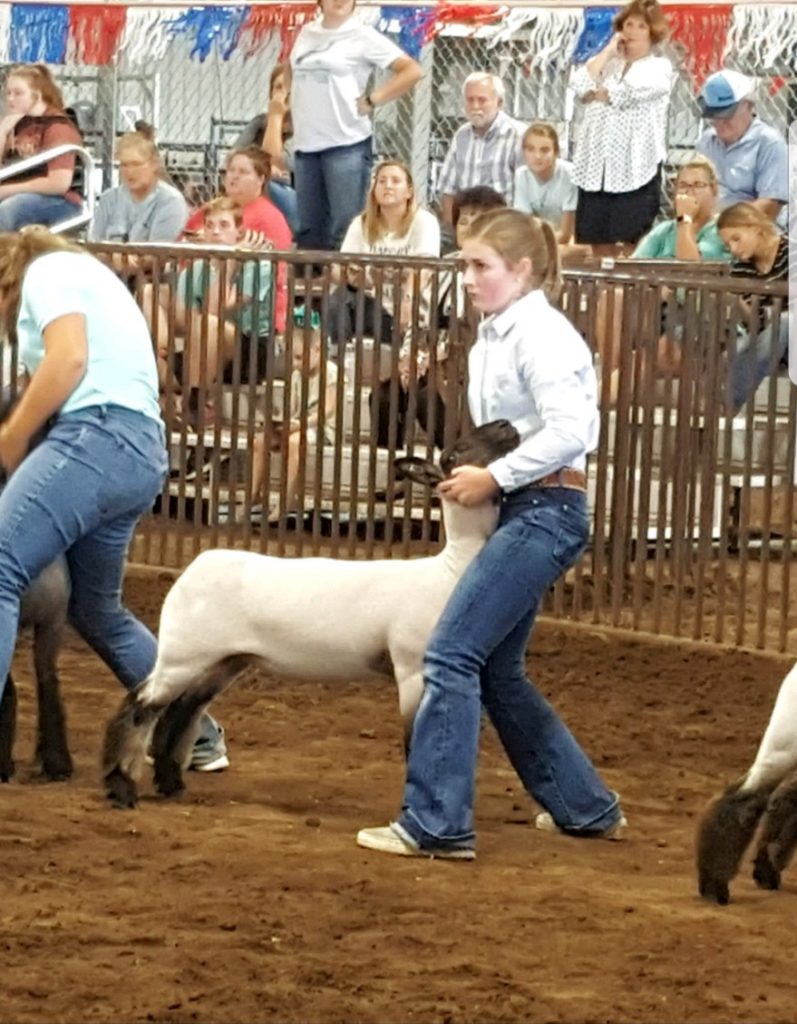