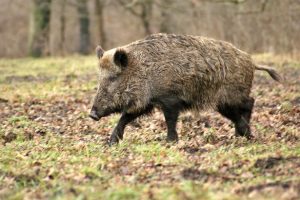 Governor Gregg Abbott has signed Senate Bill 317 which allows the hunting of feral hogs without a hunting license. The bill was authored by state Senator Bryan Hughes of Mineola.

Previously the law could be interpreted as saying you had to prove the hogs were doing damage to your property before killing them. This new law will eliminate that. The new law will go into effect September 1st.