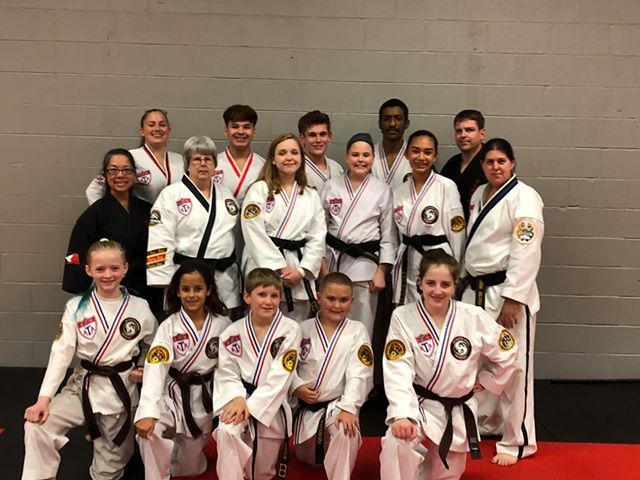 The hard work and dedication shown throughout the year has paid off in Championship titles for Sulphur Springs ATA Martial Arts. ight students won a combined total of fifteen Texas State Championships over the 2018-2019 competition season. Students compete in tournaments for the entire year and are awarded points based on their results at each one. The person with the highest point total at the end of the season is named State Champion.