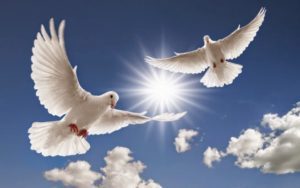 Louis “Jack” Sanders, age 91, of Emory, passed away on May 2, 2019 at his residence. He was born on May 11, 1927 in Sulphur Springs, the son of Wiley Luther and Margie Wilma Anderson Sanders. He served in the United States Army and Marines for many years. He worked as an auto inspector for the Ford Motor Company. He is survived by son, Mike Sanders of Arbala, daughter, Donna Donald of Emory, 10 grandchildren, 28 great-grandchildren, and 7 great-great-grandchildren. He was preceded in death by his parents, 3 sisters, 6 brothers, 1 son, Jackie Sanders, 1 daughter, Patti Franklin, and granddaughter, Chairisty Sanders. Arrangements are under the direction of West Oaks Funeral Home. www.westoaksfuneralhome.com

Obituary for Darlene B. Turner